Daughter of a former singer, India.Arie has showed her music talent since her early years. She sang in church and played music instruments like saxophone, baritone clarinet, french horn, recorder, trumpet and guitar. She later co-founded Atlanta artist collective 'Groovement/Earthseed' and their independent compilation led to performances at Lilith Fair tour stops in St. Louis and Nashville.

"When I started tapping into my own sensitivity, I started to understand people better. It was a direct result of writing songs." India.Arie (on her debut album Acoustic Soul).

The next year, India followed her success debut with her sophomore effort, Voyage to India. Hitting the music stores on September 24, 2002, the album peaked at #6 on the Billboard 200 chart and topped the Billboard R&B album charts. It spun off singles "Little Things," "Can I Walk With You" and "The Truth." Voyage to India finally went platinum, and at the 2003 Grammy Awards, it won for Best R&B Album. Single "Little Things" also won Best Urban/Alternative Performance.

Meanwhile, India sang "Purify Me" (#53 R&B) in a 2005 movie adaptation of a play written by Tyler Perry, Diary of a Mad Black Woman. She is also featured on Stevie Wonder's album A Time To Love (2005), in which she sang duet with Stevie Wonder on the title track. The song, which India wrote, was nominated in the 2006 forty-eighth Grammy Awards, for Best Pop Vocal Collaboration with Vocals. Additionally, she performed "Just 4 2day" on the September 2005 premiere of "The Tyra Banks Show" and wrote "What About the Child," a $1 internet downloadable song, to support child victims of Hurricanes Katrina and Rita. 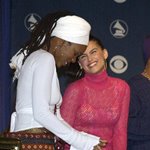 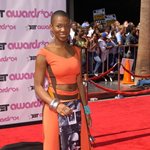 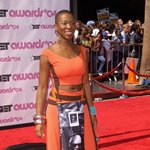 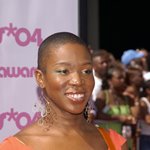 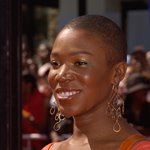 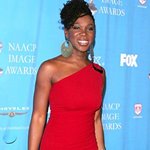