Madison was born Holly Cullen[2] in Astoria, Oregon.[1] Her father traveled around due to work in the timber industry, and from ages two through eleven, she grew up on Prince of Wales Island, Alaska, near Ketchikan. Her family then moved back home to St. Helens, Oregon. She attended Portland State University for two years as a double-major in theatre and psychology.[3]

In 1999, Madison moved to Los Angeles to attend Loyola Marymount University. To afford the money for college, she competed to become a Hawaiian Tropic model and worked at Hooters. Becoming noticed, this led to invitations to the Playboy Mansion. After more than a year of visiting the mansion, Madison was invited to move in and became one of Hefner's seven official girlfriends in August 2001. After all but two of his girlfriends had left in February 2002, Madison became Hef's "#1 Girl" and moved into his bedroom at the mansion.[1] Hefner's two other girlfriends, Bridget Marquardt and Kendra Wilkinson, have their own bedrooms down the hallway. After all of her Playboy success, she was named among the top Hooters girls of all time in 2008 as part of the restaurant's twenty-fifth anniversary.[4]

Madison has spoken openly about her plastic surgery, having had a rhinoplasty (nose job) and breast augmentation, going from a size A-cup breast to a D-cup.[5] She has a lower back tattoo of the Playboy Bunny.
In 2003, Madison shot a pictorial for Cyber Girl of the Week, a feature of the Playboy website. She also appeared on the cover and inside of the November 2005 issue of Playboy magazine, along with Marquardt and Wilkinson as part of a special pictorial promoting The Girls Next Door. The girls were featured again on the covers of the September 2006 and the March 2008 issues of Playboy. 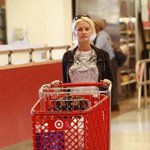 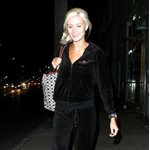 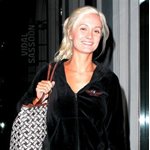 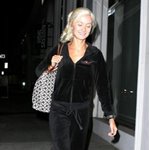 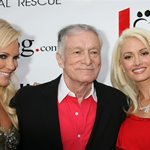 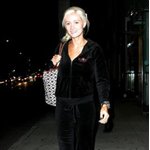 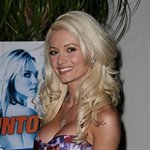 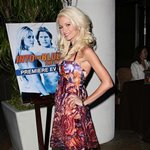 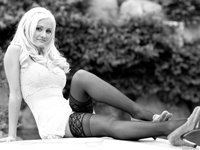 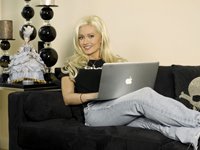 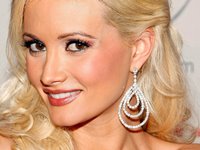 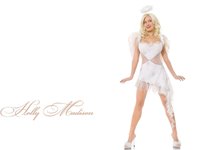 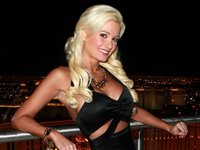 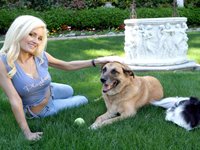 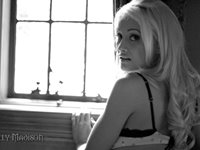 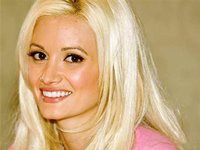 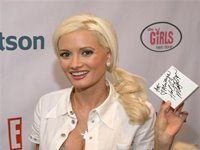