The Las Vegas restaurant garnered the 2 Michelin stars and the AAA Five Diamond Award and is the only Guy Savoy restaurant outside of Paris.Guy Savoy was born on July 24, 1953 in Nevers, located in Bourgogne. In 1955, his parents moved to Bourgoin-Jallieu, a town in Isère, where his father was a gardener and his mother owned a taproom, that she would transform into a fast food and then a reputed restaurant. 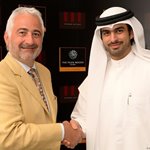 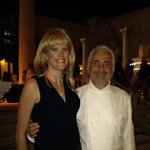 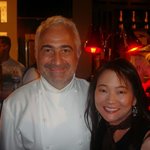 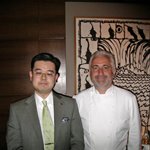 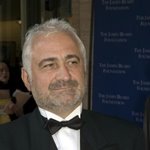 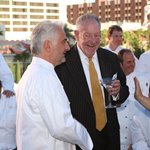 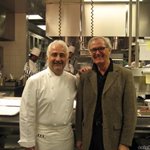 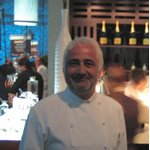