Guinevere Van Seenus was born in Washington D.C. and moved to Santa Barbara, CA during her freshman year of high school. She joined a local modeling school and modeled part-time until she relocated to Paris to pursue her career full time. Her big break came when Mario Testino photographed her for French Vogue. Thanks to her unusual beauty and outgoing personality, Guinevere quickly became a muse to many in the industry. 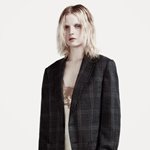 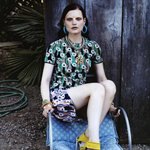 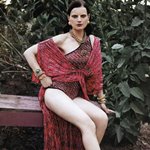 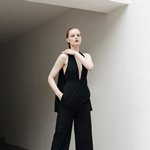 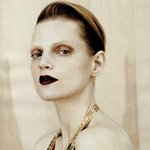 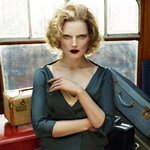 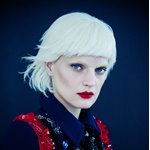 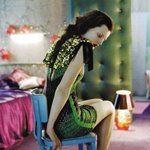