Greer Grammer is an American model, actress and former beauty queen. She is best known for her role as Lissa in the hit series, Awkward., which airs on MTV. Grammer was born in Los Angeles, California to actor Kelsey Grammer and make-up artist Barrie Buckner. Her parents were never married. Through her father, she has three half-sisters: Spencer (born 1983), Mason (born 2001), and Faith (born 2012); and one half-brother, Jude (born 2004).

She was raised primarily by her mother in Malibu, California. She became passionate for theater at a young age, participating in various plays from the age of 5 before competing in pageants as a teenager. She previously attend Idyllwild Arts Academy for two years, receiving training under their theater program. She is currently a student at the University of Southern California, majoring in theater. She is also a member of the Delta Tau chapter of the Kappa Kappa Gamma sorority. Grammer entered her first beauty pageant in 2008, winning the title of Miss Teen Malibu. She went on to place within the top 10 in the Miss California Teen competition. 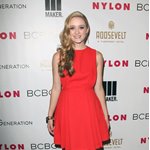 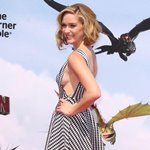 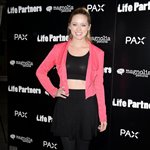 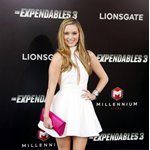 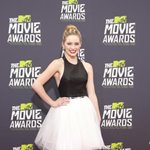 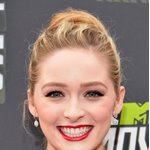 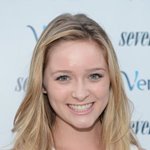 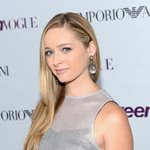 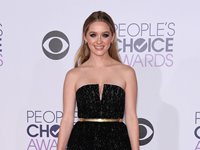 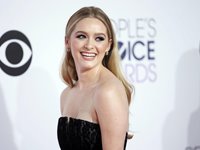 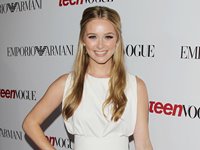 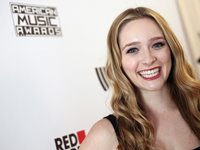 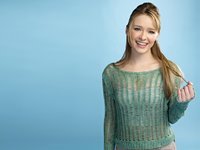