Gok Wan was born in Leicester, England, to a Chinese father, John Tung Shing; who was born in Hong Kong, and an English mother, Myra. He grew up on one of the city's council estates and his parents ran a local restaurant there. Wan stood out from his peers from a young age and the fact that he was mixed-race, tall, overweight and gay led to bullying from other children.He was 21 stone (133 kg) in his teenage years and later confessed,

"I was really fat".He was drawn to performing arts and began attending a course at the Charles Keene College of Further Education. After receiving a diploma from the college, Wan enrolled at the Central School of Speech and Drama and continued to study performing arts. However, the other students had backgrounds very different to his and he felt that his weight was beginning to dictate his life, later saying:

"[It affected] everything: my personality, how people reacted to me, what I wore, everything. When you sit down with someone who's 21 stone you have certain expectations of what they're like: stupid, lazy or really funny.

He felt restricted and unhappy and eventually dropped out of the course, returning to live with his family. Wan set about losing weight and at the age of 20 he began a crash diet, losing 11 stone (70 kg) in 9 months. Despite the sudden change, he had no problem with having been overweight, later reflecting: "I don't regret having been fat at all. I know how to throw jokes at myself and I use humour before anything else, and those skills allow me to do the chatshows. So I'm thankful for that."He even lamented that, after losing weight, he had to try harder to attract attention, saying that his weight had, to an extent, defined him. 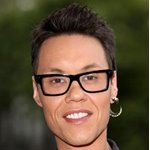 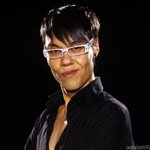 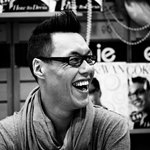 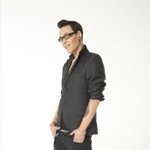 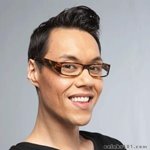 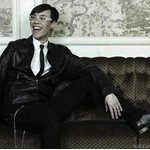 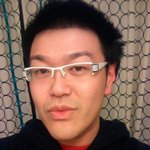 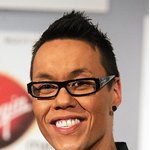