Giuliana has been anchor and managing editor of E! News since January 2005. She joined E! News as a correspondent in 2002, handling a variety of stores and events for E! News.

Prior to coming to E!, Giuliana covered entertainment news online, serving as an anchor at Load Media, as well as an entertainment journalist for Detour magazine's website. She later transitioned into television as a producer for MGM's nationally syndicated series Uncovered, where she also made her mark as on on-air-talent.

Born in Naples, Italy, Giuliana first realized her dreams of becoming a television journalist at age six, after moving to Washington, D.C., with her family. Unable to afford a tutor, she learned English by watching television before enrolling in the public school system.

After high school, Giuliana attended the University of Maryland, where she received a B.A. in journalism. She earned her master's degree in journalism from the American University in D.C. While in attendance, Giuliana served as a features correspondent for the syndicated university television station, covering a number of stories related to the Pentagon., Supreme Court, White House and State Department,.

Upon graduation, Giuliana returned to her true passion—entertainment—and relocated to Los Angeles, where she currently resides.

Giuliana was born in Naples, Italy and moved to the United States at the age of 7. She was raised in the Washington, D.C. metropolitan area. She is a graduate of Walt Whitman High School (Bethesda MD), received a bachelor's degree in Journalism from the University of Maryland, and a master's degree in Journalism from American University. Her father, Eduardo DePandi, is a master tailor.

The DePandi family owns Bruno Cipriani, an expensive shop in White Flint Mall. She has a sister Monica and an opera singer brother Pasquale DePandi.On December 16, 2006, Bill Rancic and DePandi announced their engagement.The two married on September 1, 2007 in a ceremony on Capri at Santa Sophia Church in Anacapri. 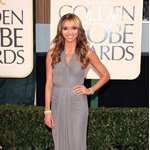 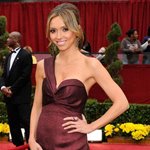 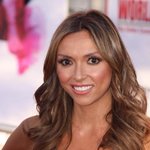 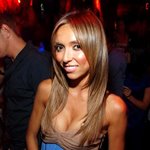 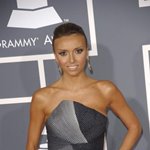 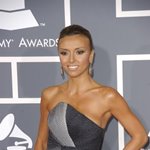 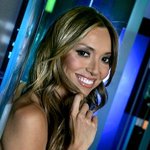 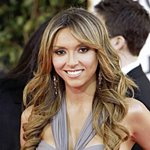