Originally, Bündchen wanted to be a professional volleyball player and considered playing for the Brazilian team, Sogipa. While in school, Bündchen was so thin that her friends used to call her "Olívia Palito" (Portuguese for Olive Oyl, Popeye's skinny girlfriend), and "Saracura" (a type of Brazilian shorebird).

In 1993, a then-13-year-old Bündchen joined a modeling course with her sisters Patrícia and Gabriela at her mother's insistence.The following year, Bündchen went to São Paulo in a school excursion to give them an opportunity to walk in a big city. In a shopping mall, Bündchen was discovered by a modeling agency.She was subsequently selected for a national contest, Elite Look of the Year, in which she placed second — Claudia Menezes, from Bahia, took first place. Bündchen placed fourth in the world contest, held in Ibiza, Spain. In 1996, Bündchen moved to New York City to begin her modeling career, debuting at Fashion Week.

Her debut on the cover of the July 1999 issue of Vogue magazine, and the accompanying editorial entitled, "The Return of the Sexy Model" is widely viewed as marking the end of the fashion's "heroin chic" era. She graced the cover again in November and December of that year. She won the VH1/Vogue Model of the Year for 1999, and a January 2000 cover gave her the rare honor of three consecutive Vogue covers.In 2000, she was the fourth model in history to grace the cover of Rolling Stone magazine, when she was named "the most beautiful girl in the world".Bündchen has been on the covers of many top fashion magazines including W, Harper's Bazaar, ELLE, Allure, international editions of Vogue, as well as style and lifestyle publications such as i-D, The Face, Arena, Citizen K, Flair, GQ, Esquire and Marie Claire. She has also been featured in broader market publications such as Time, Vanity Fair, Forbes, Newsweek, Veja, totaling more than 500 magazine covers throughout the world.

Claudia Schiffer said: "Supermodels, like we once were, don't exist any more." and reckoned that Gisele Bündchen was the only one close to earning the supermodel title. 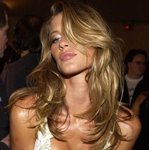 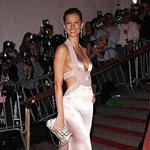 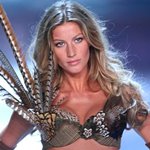 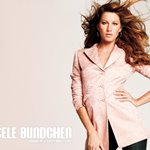 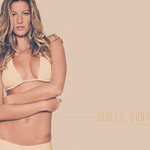 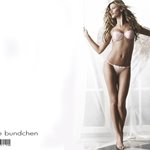 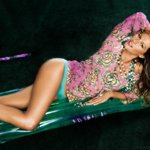 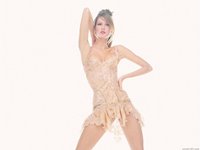 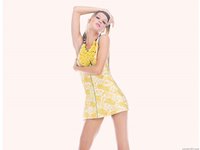 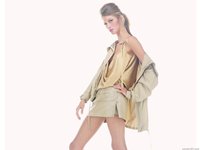 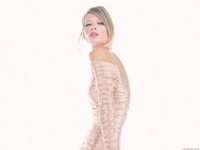 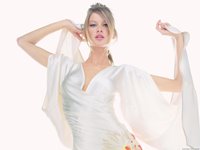