She was discovered as a model when she was only 13 by the photographer, Sérgio Duarte. Four months later in Milan, she took the big fashion shows by storm like Versace, Armani, Prada, Fiorucci. At the age of 18 Gianne was the very first Terra Girl. She is modelling around the world and participates in fashion shows in Milan, Paris and New York. In Milan she had some appearances for Dolce & Gabbana, Gucci and Armani. In New York she posed for famous photographers such as Bruce Weber, Mario Testino and Steven Meisel. She recently received some attention for her photo shoot in the British Magazine FHM.
She appeared in the Brazilian movie "Popstar" in 2000. In 2005, she also starred in the Brazilian TV series "Mandrake" as Gigi. 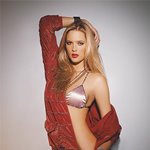 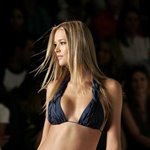 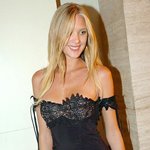 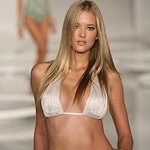 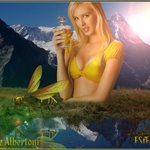 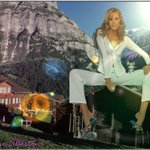 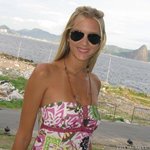 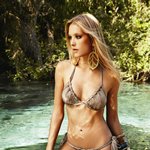