Gia Skova is an actress and model in the United States. Gia has appeared on countless magazine covers around the world, adorned the runway for some of the most acclaimed fashion designers, been featured in print and commercial advertisements for internationally recognized brands and been cast in television series, films and theatrical productions.

Born in the small village of Saratov, just outside Kazakhstan, Russia, Gia began her career at the age of 12. She quickly caught the attention of some of Russia's largest retailers who began using Gia in their print ads and eventually broadcast commercials. It wasn't long before television producers cast Gia in several Russian television series and, by the time she was 15, Gia had become a celebrity in her native country.

During the next several years, Gia modeled throughout Europe and appeared in several theatrical productions. In 2010 she moved to the United States to continue her career as both a model and an actress. 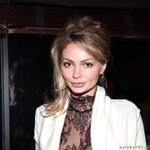 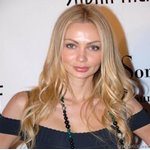 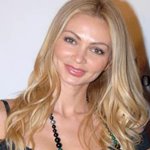 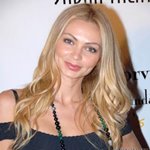 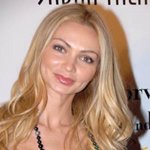 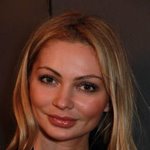 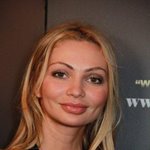 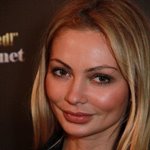