Gemma Arterton is best known for her roles as Kelly in St Trinian's and Tess in Tess of the D'Urbervilles. Arterton appeared as MI6 Agent Strawberry Fields in the James Bond film, Quantum of Solace. She will also be playing the role of Tamina in Prince of Persia: The Sands of Time.


Arterton won her first professional role (in Stephen Poliakoff's Capturing Mary) while she was still at drama school. Similarly, she made her stage debut as Rosaline in Shakespeare's Love's Labour's Lost at the Globe Theatre, London in July 2007 before graduating later that year. She made her film debut in the 2007 St Trinian's movie St Trinian's as Head Girl Kelly, a role she gained in competition with Sienna Miller.


In 2008 she appeared in the James Bond film, Quantum of Solace. Chosen from around 1500 candidates, Arterton plays a character called "Strawberry Fields", in what is described as a "nice-sized role".


When it launches in October 2008 she will be the face of Avon's Bond Girl 007 fragrance. Having already started in a series of low-key adverts for cosmetics company Avon, in May 2008 Arterton requested a role opposite model Kate Moss for Rimmel, but was blocked on contractual terms under her Avon contract.


Arterton appears in a number of forthcoming films, and would like to reprise her role in a St Trinians sequel. 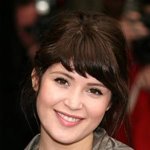 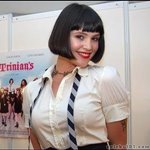 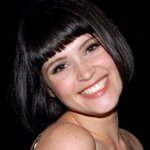 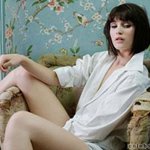 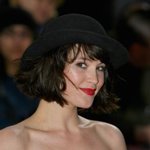 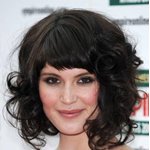 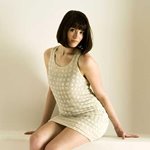 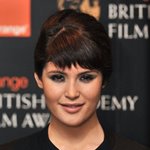 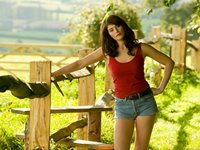 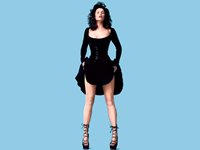 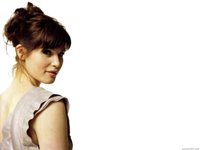 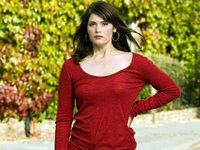 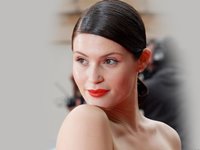 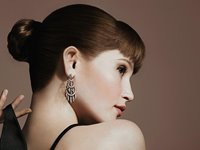 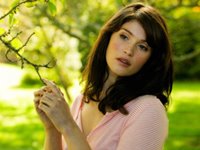 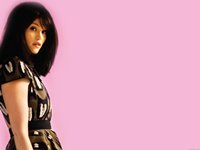 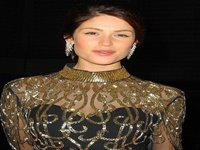