Roslin first presented Hippo on the Superchannel and then Motormouth on ITV from 1989 until 1992. At the end of that show she was approached by Planet 24 to present their new early-morning programme The Big Breakfast alongside Chris Evans. Evans left the show in 1994 and Roslin continued with his replacement, former Neighbours star Mark Little, until 1996.

Roslin presented Children in Need each year from 1994 to 2004. Other presenting BBC roles include Watchdog Healthcheck, Whatever You Want and A Question of TV. She was one of several presenters for the BBC's 2000 Today, a 28-hour long programme to see in the year 2000. Amazingly, she was the only presenter to stay on air for the duration of the programme. She briefly returned to breakfast television as a roving reporter for Breakfast in 2002.

In 2003 Roslin switched allegiances to Five where she co-hosted The Terry and Gaby Show with Children in Need co-presenter Terry Wogan. The magazine format could not compete with ITV's similar and long-established This Morning programme and the show ended after 200 performances on March 26, 2004.

In 2004, she also teamed up with Terry Wogan to co-host the first edition of Eurovision - Making Your Mind Up, the revamped successor to A Song for Europe, the UK's long-running pre-selection show for the Eurovision Song Contest. However for the 2005 and 2006 editions, her place was taken by Natasha Kaplinsky.

In 2005 she appeared in a national tour in the stage version of When Harry Met Sally... and later in the year sang and danced in the London stage version of Chicago. Around the same time, Roslin returned to the ITV network for the first time in many years to present the daytime programme Solution street with Ben Shepherd. In February 2006, she took part in the BBC celebrity duet show Just the Two of Us, where she partnered ABC frontman Martin Fry. 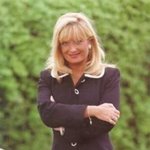 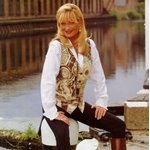 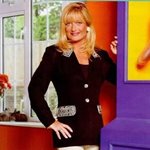 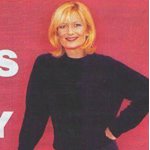 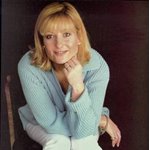 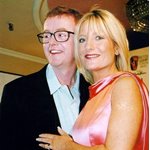 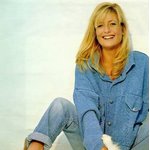 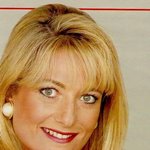