Gabrielle Reece was born on January 6, 1970. Gabrielle is a model, a professional volleyball player and a well known female athlete worth millions in endorsements. She has come a long way from her rough and troubled childhood. At three and a half years old, her mom left her with two family friends, and she lived with them off and on into her late teens.
The name, Daddy Long Legs, was given to her at a young age, and fits Gabrielle in style and stature. Along with everything else going on during her high school years, she began excelling in basketball, and volleyball became a side sport. She received many letters from colleges inviting her to play basketball, which caused Gabby, as she is known, to finally start considering going to college. Gabby finally accepted a scholarship from Florida State University to play volleyball, and this is where she began her serious training for the volleyball circuit. Named Offensive Player of the Year two years in a row, her dedication to her sport makes her a role model for athletes everywhere.
Gabrielle began modeling in 1989, and has appeared on the covers of such magazines as Women's Sports & Fitness, Outside, Shape, Self, Elle, Harper's Bazaar, Volleyball, and Life. Gabrielle has had so much success on the pro circuit, and she regularly writes a column for Women's Sports & Fitness.
Voted one of the 20 Most Influential Women in Sports in 1997, Gabrielle has achieved success both as a professional volleyball player and as a supermodel. Appearing in magazines, hosting her own show on MTV, and serving as a spokesperson for Nike have earned her fame, but playing volleyball is her real love. Gabrielle's power and determination have helped her improve from an average player in high school to a leading force in women's professional volleyball, repeatedly setting league records.
Gabrielle is the sexy seductress spread bare on the centerfold pages of Playboy. With a sultry look, her bedroom eyes beckon, and her carefully arranged, “roll-in-the-hay” hair tumbles over her toned shoulders. Gabrielle states, “I don't think of the images as sexual, they're more a statement that a woman can be really powerful, really feminine, really natural and really confident and just put it out there".At last, Gabrielle has conquered her troubled childhood and straightened her path to athleticism, attractiveness and internal beauty. Volleyball reflects her whole personality, whereas modeling only reflects on the feminine side. 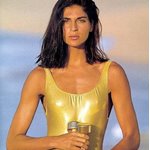 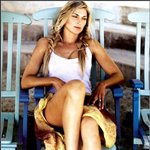 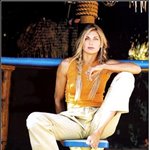 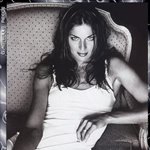 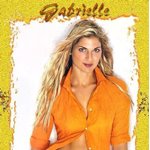 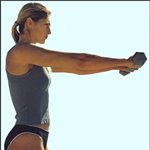 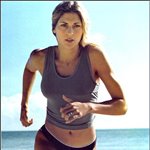 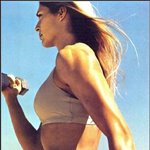 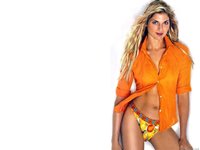 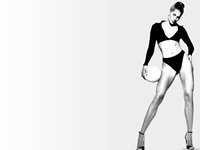 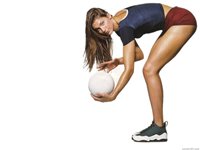