Ljungberg was signed by Arsenal F.C. in 1998 for £3 million. Arsenal's manager, Arsène Wenger, took the unusual step of authorising the signing of Ljungberg after watching him play for Sweden in their defeat of England on television, without seeing him play live. The match confirmed to Wenger that Ljungberg would cope against English opponents. Ljungberg passed the test without difficulty and made a sensational debut after coming on as a substitute scoring against rival club Manchester United.

Some of Ljungberg's best form came in the second half of the 2001-02 season, when Arsenal won their second Premiership and FA Cup double; Robert Pirès had recently been ruled out for months through a knee injury. Ljungberg came in and scored in most of Arsenal's remaining games, including a stunning finish in the FA Cup final against Chelsea. He endeared himself to Arsenal Supporters by having a bright red stripe in his hair.

He is most comfortable on either wing in midfield, though he can also play centrally in a 4-5-1 formation or as a second striker. Since the departure of Emmanuel Petit and Marc Overmars, Ljungberg has been a regular in Arsenal's starting lineup and has cemented his first team place. He has had to fight with constant injury problems and occasionally severe bouts with migraines; in 2005 a mysterious persistent hip injury led to fears he may have contracted cancer, which were unfounded. It transpired that he was suffering from blood poisoning caused by his large tattoos.[1]

Despite a persistent ankle injury Ljungberg played for Arsenal in the 2-1 defeat by Barcelona in the Champions League Final in Paris on May 17, 2006.

It was speculated in January 2007 that Ljungberg was being forced to leave Arsenal, after bosses became tired of a run of injuries restricting his play. Though it was suggested he could make a move to West Ham, later these speculations proved to be untrue. "Ljungberg still has a lot to offer to Arsenal", Arsene Wenger has told on Saturday, 13th, on a Blackburn Rovers pre-match press-conference, stressing the fact that Ljungberg will stay in Arsenal until the end of his contract in 2009. [2]

Ljungberg came back after a long pending injury in a FA Cup match against Bolton Wanderers, scoring a goal thirteen minutes before the end of extra time, earning Arsenal a place in the 5th round tie of the FA Cup against Blackburn Rovers. 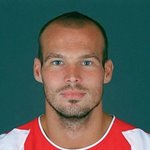 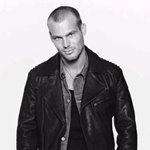 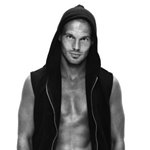 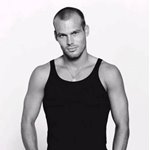 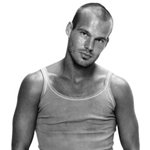 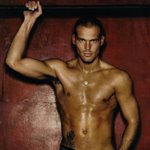 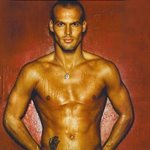 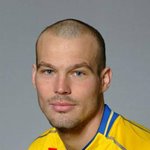