Francesca-fisher-eastwood is an American actress, model, television personality and socialite. She is known for starring in Mrs. Eastwood & Company, the E! reality series that she shares with her family.

Francesca Fisher-Eastwood was born in Redding, California to actor and politician Clint Eastwood and actress Frances Fisher. She has four half-sisters Kimber, Allison, Kathryn, and Morgan and two half-brothers Kyle and Scott through her father's relationships. She attended Piedmont High School in Piedmont, California for her freshman year of high school and then transferred to Stevenson School in Pebble Beach, California, where she graduated. Mrs. Eastwood & Company premiered on E! on May 20, 2012. It focuses on the lives of Francesca, Dina Eastwood (Francesca's stepmother) and Morgan Eastwood (Francesca's half sister). On November 29th, 2012, E! Network reported that she has been named Miss Golden Globe 2013. 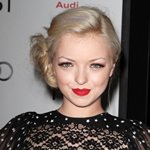 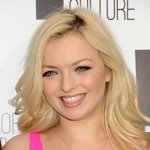 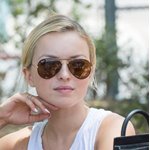 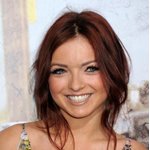 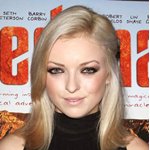 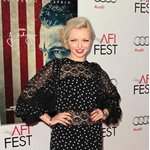 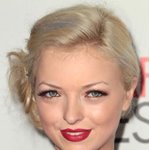 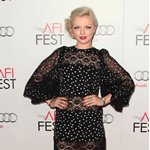