Frances Ruffelle is an English musical theatre actress and recording artist. Her mother is Sylvia Young, the founder of the famous theatre school at which Frances trained, and her daughter is recording artist Eliza Doolittle. Her younger sister is actress Alison Ruffelle. Ruffelle originated the role of Éponine in the English language version of Les Miserables for which she won a Tony Award. She has appeared in Starlight Express, Children of Eden and Chicago.

Ruffelle's first West End appearance was as Louisa in Terence Rattigan's The Sleeping Prince. In 1984, she took on the principal role of Dinah in Andrew Lloyd Webber's Starlight Express in the original London cast. A year later, she had left Starlight and joined the original London cast of Les Miserables as Eponine. Though virtually an unknown outside of the West End, she and Colm Wilkinson were invited to reprise their roles for the Broadway launch. Ruffelle was nominated for and won multiple awards for her role. She returned to the role she originated in 1997 in the West End of London.

Her subsequent work on stage included the Ian Dury musical Apples in 1989 and Stephen Schwartz's Children of Eden in 1990, featuring on the cast albums of both. She has also starred as the female lead Roxie Hart in Chicago, as well as appearing in Lucky Stiff, and, more recently, in Schwartz Stories. The creative team behind Les Misérables, Claude-Michel Schonberg and Alain Boublil, also used Ruffelle's vocals as Kim while writing Miss Saigon. Andrew Lloyd Webber also used her while workshopping Sunset Boulevard and Whistle Down the Wind, and she took part in both at the Sydmonton Festival. 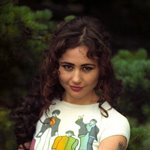 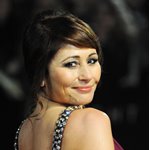 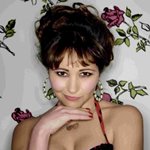 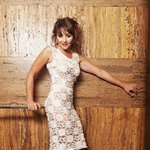 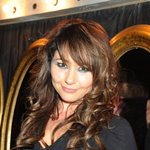 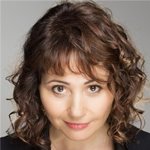 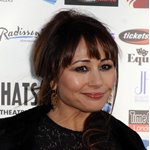 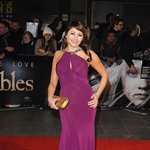