In 1980, she originated the role of Victoria The White Cat in the 1980 London cast of Andrew Lloyd Webber's production Cats (musical).

Hughes also appeared on the sitcom Blossom, and as the X-Men character Emma Frost in the 1996 TV movie Generation X. She was also a frequent guest star on the television series Charmed playing The Charmed Ones' mother, Patricia "Patty" Halliwell. She also provided the voice of Lara Lor-Van, Kal-El's biological mother in Superman: The Animated Series.

Married to Russell Young since 1992, Hughes is the mother of two sons. She left All My Children in 2003. She can currently be seen on the on The Style Network as the host of the makeover show, How Do I Look?.

Hughes won a Daytime Emmy in 1991, for Outstanding Lead Actress on General Hospital. She was nominated for the same category in 2000 for AMC as Alex, and, in 2002, as Anna.

It was announced in April 2006 that Hughes will return to GH in May 2006 as part of a May Sweeps period, in which three GH veterans will return.

Following a great response from her Sweeps return, Hughes recently returned to GH for a limited run through August. She is considering a full-time role on GH. 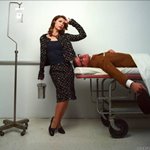 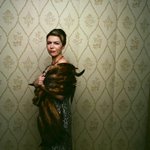 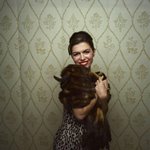 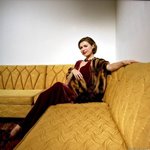 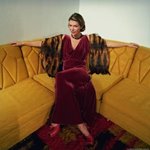 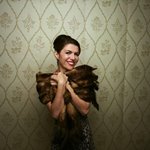 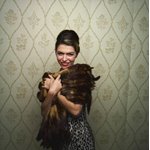 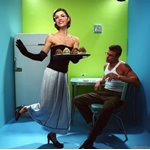