Huffman is best known for her leading role as Lynette Scavo in the television series Desperate Housewives and her starring role in the 2005 film Transamerica. Huffman also starred in the television dramedy Sports Night, and has had guest starring roles on Frasier, The West Wing and Studio 60 on the Sunset Strip. Huffman has also appeared in the films Raising Helen and Christmas with the Kranks.

Huffman is also the co-author of the self-help book, A Practical Handbook for the Boyfriend. 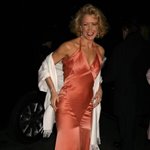 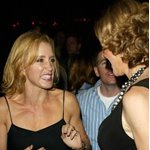 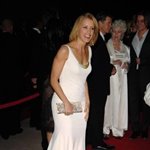 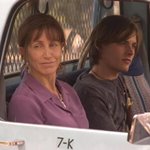 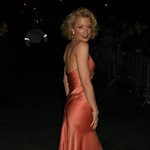 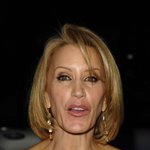 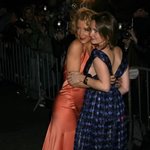 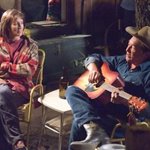