Felicia Day is an American actress and writer. She played the character "Vi" on the TV series Buffy the Vampire Slayer and acted in movies such as Bring It On Again and June, as well as the Internet musical, Dr. Horrible's Sing-Along Blog. She is the star, writer, and producer of the original web series The Guild, a show loosely based on her life as a gamer. She also wrote and starred in the Dragon Age web series Dragon Age: Redemption. Day was a member of the Board of Directors of the International Academy of Web Television beginning December 2009 until the end of July 2012.

After graduation, Day moved to Los Angeles to pursue a career in acting. She landed several roles in various short and independent films, as well as commercials and guest spots on television shows, including Undeclared and Maybe It's Me. These parts propelled her to larger roles: a part in the film Bring It On Again, the starring role in June, and a recurring guest spot as potential Slayer Vi on television's Buffy the Vampire Slayer, a recurring role that is still occasionally utilized in that show's eighth season comic book series.

In July 2008, Day starred as Penny in the three-part web-based musical Dr. Horrible's Sing-Along Blog (created by Joss Whedon, who also created Dollhouseand Buffy the Vampire Slayer, in which Day had parts). Day was featured as a patient in the episode "Not Cancer" of the medical drama House, and had a guest starring role in the sci-fi drama Dollhouse's unaired episode "Epitaph One", as well as its series finale "Epitaph Two." In 2008, Day was featured in a series of commercials for Sears Blue Crew. She also appeared in the first of the revitalized Cheetos commercials. In the series Lie to Me, on the episode called "Tractor Man", airing December 14, 2009, Day sang a song called "White Lie" alongside Brendan Hines. Day starred with Kavan Smith in theSyfy film adaption of the Little Red Riding Hood saga, called Red, produced by Angela Mancuso. Day also played the continuing role of Dr. Holly Marten in the Syfy channel's original series,Eureka, appearing in 18 episodes during the last two seasons of the show. 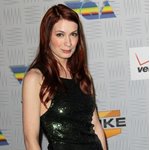 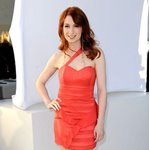 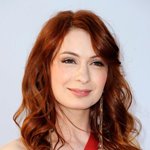 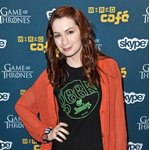 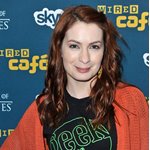 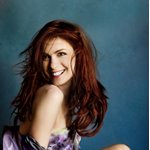 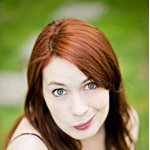 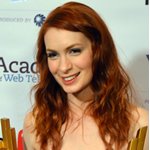 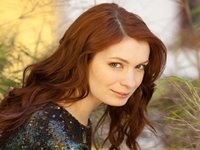 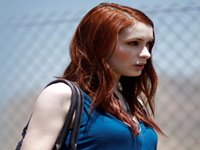 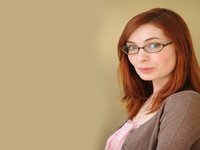 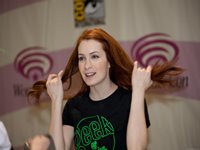 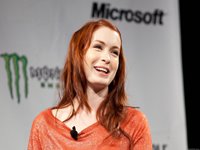