At the age of 24, Fearne has a great deal of live and pre-recorded presenting experience under her belt having being spotted at the age of 15 by ITV's 'Disney Club'. This opportunity led to a three-year contract as co-presenter for GMTV's live weekend youth series 'Diggit'.
Fearne also presented several children's series for CITV, She ran around the studio and through gunge for Granada's youth activity gameshow 'Pump It Up' and has put her art A Level to good use whilst hosting Disney's art animation series 'Draw You Own Toons'.
In 2000 she filmed two new series for CITV, 'Finger Tips', which was a new art and activity programme and 'Pet Swap' an animal related action game show.
Fearne is no stranger to presenting live audience events and in July 2001 hosted a daily interactive internet event entitled 'Mouse' which transmitted on CITV. In 2002, she also co-hosted the 30th and final series of 'Record Breakers' and presented the one off special 'Prom In the Park'.
She has hosted a package of programmes for CBBC including two series of the youth science show 'Eureka' also, 'Call The Shots' a show that went behind the scenes at the movies. September 2002 saw Fearne sign an exclusive two year deal with the BBC. She was also the first presenter to host the flagship Saturday morning programme 'The Saturday Show' (BBC1) along side a Sunday morning programme 'Smile'(BBC2).
In 2003, Fearne took part in 'Comic Relief Does Fame Academy' and in her own words 'Murdered' the song Driftwood by Travis. In September 2003 she started presenting her own show the all new 'Top Of The Pops Saturday' alongside her other regular commitment 'Smile. She has recently contributed to a number of primetime shows including 'Test The Nation' and 'The Antiques Roadshow'.
2005 saw Fearne return to present the main Top Of The Pops show alongside Top Of The Pops Reloaded on Saturday mornings. Throughout the summer she has been filming in America with Reggie Yates for a CBBC show Only In America which can be seen this autumn.
In the summer Fearne had one of the biggest breaks in her career when she got the chance to co-present the live coverage of Live8.
This September it was also announced she would present her first show on Radio 1 with Reggie Yates on Friday mornings between 4am and 7am.
November will see Fearne as part of the presenting team for Children In Need on the 18th November 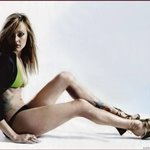 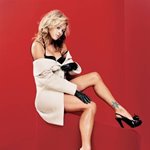 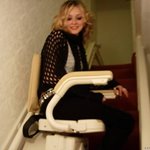 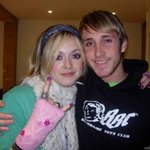 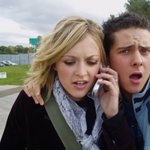 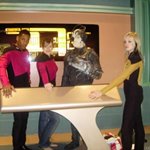 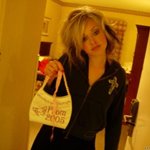 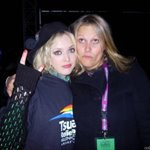 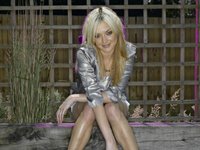 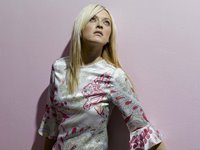 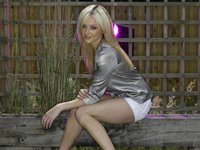 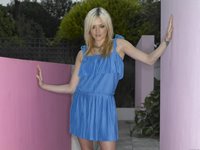 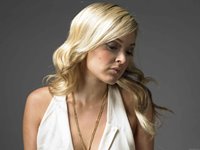 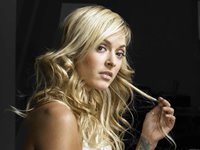 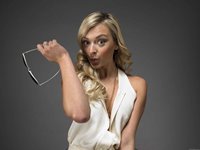 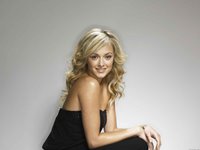 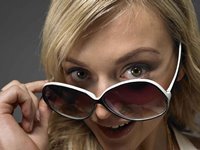