Fay Ripley is an English actress and recipe author. Born in Wimbledon, London, Ripley is a graduate of the Guildhall School of Music and Drama (1990). Her first professional role was in the chorus of a pantomime version of Around the World in 80 Days. Ripley's early film and television appearances were limited, so she supplemented her earnings by working as a children's entertainer and by selling menswear door-to-door. After her scenes as a prostitute were cut from Frankenstein (1994), Ripley gained her first major film role playing Karen Hughes in Mute Witness (1995).

In 1996, Ripley auditioned for Granada Television's Cold Feet, a television pilot about the romances of three couples living in Manchester. She believed she was reading for the role of Rachel, the "young, pretty one", and was surprised to discover that she was wanted for Jenny, the "northern housewife". In the audition, she performed with an inelegant approximation of a local Manchester accent. The producers found her approach to the role refreshing from other actresses, who were seen as too "finger-wagging". Ripley won the role, and appeared opposite John Thomson and James Nesbitt in the programme.

After the pilot won an award, ITV's director of programmes commissioned a series of Cold Feet, so Ripley worked on improving her character's accent by speaking to locals and mimicking their speech. Her supporting character from the pilot episode was given a bigger role in the series; in the first episode (broadcast in 1998), Jenny gives birth to her first child. At that time, Ripley had never experienced childbirth, so copied birth scenes she had seen in other television series. An Independent review of the first series in November 1998 noted, "Fay Ripley has a range of quirky mannerisms that are more reminiscent of Elaine in Seinfeld than of any other Brit-com woman." The character also gained Ripley public recognition; after being noticed by a member of staff in Marks & Spencer, she was so pleased that she invited the woman to dinner. 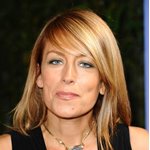 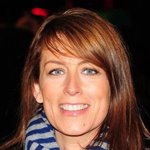 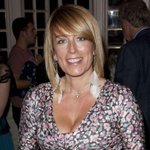 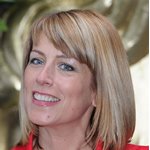 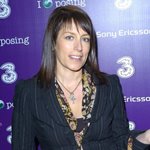 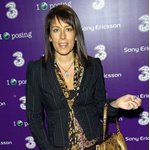 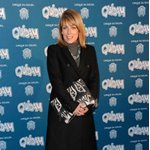 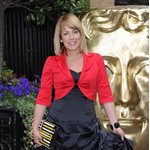