Fan Bingbing is a Chinese actress, singer and producer. She was born in Qingdao, Shandong, and raised in Yantai, Shandong. She graduated from Shanghai Xie Jin's Star School and Shanghai Theatre Academy. She has received awards from the Tokyo International Film Festival, Beijing College Student Film Festival, Golden Horse Film Festival and Hundred Flowers Awards. she was ranked No. 1 in "50 Most Beautiful People in China" list in 2010 by the newspaper Beijing News.

In 1997, Fan Bingbing rose to stardom for her supporting role as Jin Suo in the Chinese television drama Princess Pearl and its sequel in 1998. Before Princess Pearl, she had played some walk-on parts in some crews for almost 2 years. It was the taiwanese actress Liu Xuehua that recommended her to the Princess Pearl crew. Then Fan Bingbing signed an eight-year contract with Chiung Yao’s company, which was the producer of Princess Pearl. But the company had not yet set up an office or a branch office in the Mainland in 1998, so many television advertising arrangements must call to Taiwan to negotiate, and that wasted a lot of things.

From February 2007, Fan Bingbing left Huayi Brothers, and then started her own studio, Fan Bingbing Studio. 2007 was a year of abundance for Fan Bingbing. 8 films She starred in were released in China. In December 2007, She won the Best Supporting Actress Award at the 44th Golden Horse Film Awards for her role in The Matrimony. She also won the Best Actress Award of 4th Eurasia International Film Festival for the film Lost in Beijing. In 2008. Fan Bingbing started an arts school in Huairou, Beijing, and served as its principal, but the school was actually run by her parents. She also became the leader of the acting team of West Movie Group's arts center. This year her studio made its first television production Rouge Snow (2008), adapted from the novel of the same name, in which she portrayed a poor girl, sold to a wealthy and influential clan, fighting for freedom against fate. 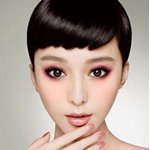 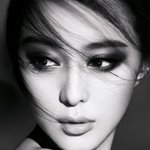 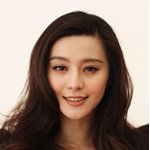 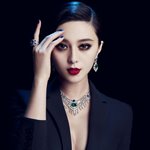 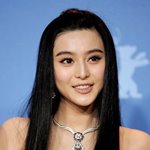 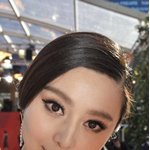 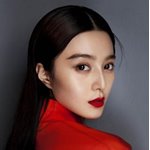 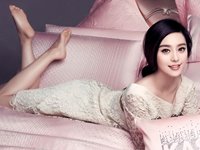 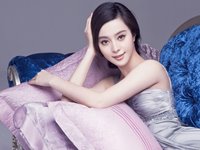 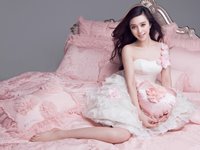 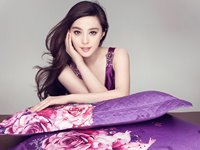 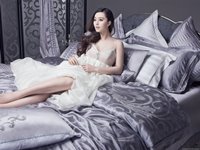 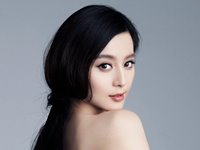 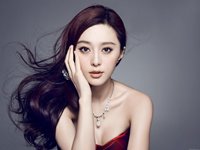 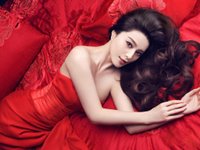 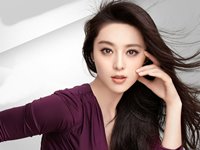