Emma began her media career when she won the prestigious "Elite Look of the Year" Model Competition in 1995. This garnered her a lucrative modelling contract with Elite—one of the world's best known agencies. She subsequently embarked on a very high profile path in the industry, becoming one of Elite's top supermodel names, in the category of Naomi Campbell, Claudia Schiffer, Stephanie Seymour, Elle Macpherson, Linda Evangelista and Kate Moss.

As a fashion model, Emma was in high demand and travelled the world, appearing in catwalk shows and ad campaigns for designers such as Chanel, Prada, Valentino, Guess?, Dior, Jean Paul Gaultier, Westwood, Hamnett and Bella Freud.

She has also appeared on the covers of Vogue, Elle, Harper's Bazaar, Marie Claire and numerous others.

A lucrative lingerie contract with Debenhams featured Emma as their "lingerie face" for two years. This led to intense media interest and she soon became a favourite celebrity face and glamour model in the British tabloids and gossip pages. 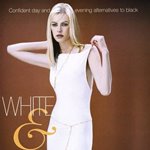 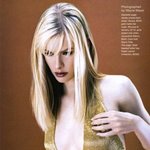 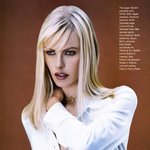 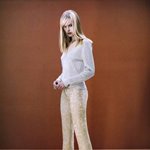 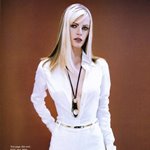 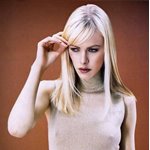