The daughter of an architect and an English professor, Emily Watson was born and raised in London. After a self-described sheltered upbringing, Watson attended university for three years in Bristol, studying English literature. She applied to drama school and was rejected on her first attempt.

After three years of working in clerical and waitress jobs she was finally accepted. In 1992, she took a position with the Royal Shakespeare Company where she met her future husband, Jack Waters. Continuing stage work, Watson landed her first screen role as Bess McNeill in Breaking the Waves (1996) after Helena Bonham Carter pulled out of the role. For this initial foray into movies, Watson was nominated for an Academy Award. She continued to gain success in Britian in the leading roles in Metroland (1997) and _Mill on the Floss, The (1997)_, but her first popular film in the United States came in 1997 when she played Daniel Day-Lewis's long-suffering love interest in The Boxer (1997).

In the next two years she won critical acclaim for her portrayal of cellist Jacqueline du Pré in Hilary and Jackie (1998) and landed a small part in the ensemble cast of Tim Robbins's Cradle Will Rock (1999). Critical acclaim and North American success came together for Watson in 1999 with the release of Angela's Ashes (1999), the film adaptation of Frank McCourt's bestselling book of the same name. She achieved top billing as Angela McCourt, the hardworking mother of several children and wife of a drunken husband in depression-era Ireland. After less-celebrated roles in 2000's Trixie (2000) and The Luzhin Defence (2000), Watson again returned to an ensemble cast in Robert Altman's Gosford Park (2001).

Watson's status as a leading actress in major Hollywood productions was cemented in 2002 with her roles in Red Dragon (2002), the third installment of Thomas Harris' Hannibal Lechter series; the futuristic Equilibrium (2002); and, most notably, in Paul Thomas Anderson's Punch-Drunk Love (2002), playing opposite Adam Sandler. While returning to the stage in 2002 and 2003 on both sides of the Atlantic, Watson has expressed interest in again working with Anderson. Emily Watson lives in London, England, UK, with her husband, Jack Waters. 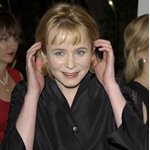 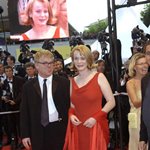 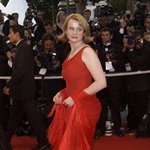 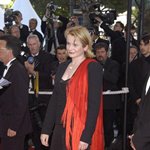 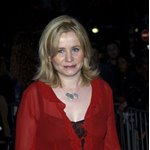 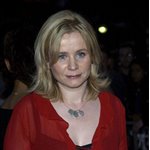 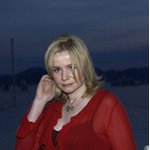 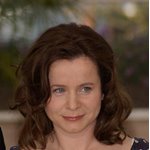