At the age of four, Sursara found representation as a child model and was featured in a number of children's clothing campaigns before transitioning as a commercial print and surf model. Her first televised role was at age 11, in a Pepsi commercial filmed on location Australia's outback. At age fourteen, Sursara was hired to host an educational morning show for children, Para Crianças on BC56, a Brazilian television station on a free-to-air network. Her subsequent television credits include guest spots on Touched by an Angel (1994), American Gothic (1996), Boston Public (2001), Marion Bridge (2002), Touch & Go (2003), Going for Broke (2004) and The Screening (2007). 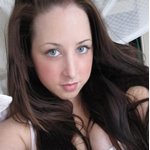 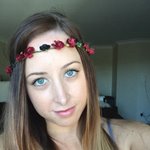 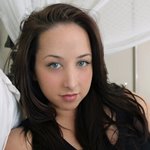 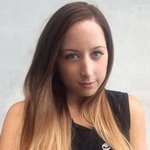 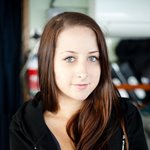 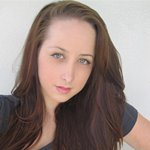 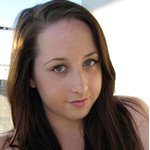 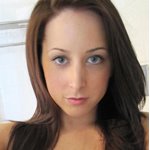