Bowman's television debut was in 1997 as a news reader on MTV UK. She went on to host many shows for the station, including co-presenting chart show Hitlist UK with Cat Deeley, with whom she also presented Hit Music Sunday on Capital FM in 2001–2002 and travel show Roadtripping for BBC Choice in 2002.

She became a presenter on Channel 4's breakfast show RI:SE when it launched on 29 April 2002, staying with the programme until teaming up with Colin Murray, who had also worked on RI:SE, on 29 March 2003 to present Colin and Edith on BBC Radio 1. In April 2004 this show moved from a weekend morning slot to weekday afternoons, broadcasting between 13:00 and 16:00.

Later in 2005 Bowman presented BBC Scotland's coverage of the Live 8 event at Murrayfield Stadium in Edinburgh, and hosted the network's T in the Park programmes together with Dougie Anderson who had also worked on RI:SE.[1] Also in 2005 she hosted the Q Awards with Colin Murray live on BBC Radio 1.

Edith also presented the BBC3 TV coverage of Glastonbury,T in the Park and The Reading Festival with Colin Murray for the last few years. She also hosted the TV coverage of the first Electric Proms with Zane Lowe. After occasional appearances in 2003, Bowman co-presented Top of the Pops up until the end of the series, replacing Fearne Cotton while she was away. In total she appeared on the show ten times including the final weekly episode. She returned to Top of the pops for the 2006 Christmas special.[citation needed]

In August 2006 Edith became the sole occupier of the Radio 1 afternoon 13:00 to 16:00 slot, with ex co-host Colin Murray taking over the Late Night Specialist slot.

In November 2006, Edith was forced to make an on-air apology after reading out an email in which Japanese people were referred to as "Nips". She claimed that she had not been aware of the meaning of the slang term.[2]

She also presents various music programmes for Channel 4 such as "Channel 4 presents..." and "TBA". 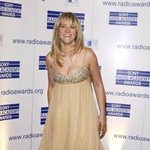 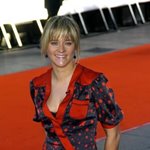 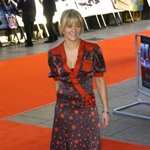 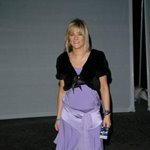 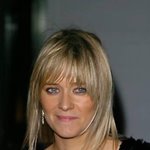 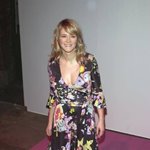 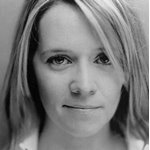 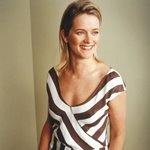