A Chicago cop for 18 years before turning to acting, Dennis Farina often plays the quintessential bad guy, a character he came up against plenty of times in real life. Bette Midler adores him and had him play her ex-husband in That Old Feeling. Whoopi Goldberg was his fan in Eddie, in which he played a basketball coach. So how did he go from policeman to leading man?

"I met a director in Chicago named Michael Mann through a mutual friend. He put me in a movie called Thief and up to that point I had never acted before. I started meeting people in the acting industry in Chicago -- Joe Mantegna, Dennis Franz ... I started doing some plays here and there, and here I am."

Evidently, nobody says the F-word with as much feeling as Farina, according to Barry Sonnenfeld, who directed him in Get Shorty. And nobody can bring out the firemen as fast. Farina loves cigars and lit up with a buddy on a golf course. Within minutes, helicopters were ready to drop water bombs on them as they played the fifth hole.

He starred in his own series, the CBS crime drama Buddy Faro about a private investigator in which he played the title role, but it lasted only one season. From 2002 to 2003, he landed a regular role on the NBC-TV sitcom, In-Laws. 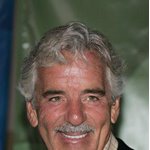 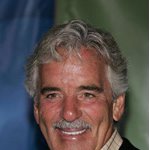 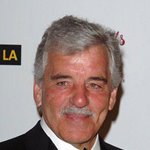 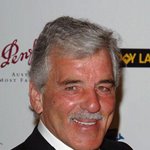 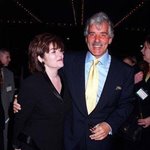