As a child Debbie, her older brother Andrew (called Tex) and older sister Phylicia lived in Mexico to escape US racism. Their mother Vivian Ayers decided to live there to give the Allen children a brief experience of not having to endure the chronic racism and segregation that was typical of Texas during the 1950s. From this, Debbie and Phylicia are fluent in Spanish.

Although her parents divorced, Debbie remained extremely close to her father Arthur Allen, until his death. With Phylicia she has production company "D.A.D." which stood for "Doctor Allen's Daughters". Her Pulitzer-nominated poet mother Vivian is, the artistic and free spirit that has influenced and encouraged the remarkable creativity that so marks Allen as a performer. 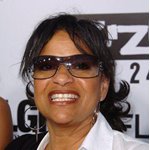 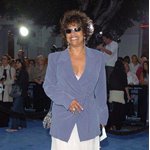 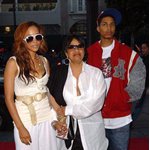 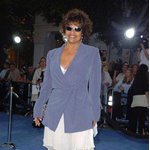 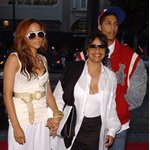 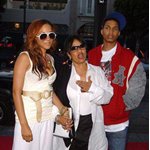 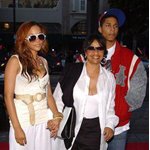 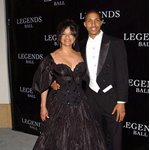