Davina's old friend Eric Clapton helped turn things around for her though, and with his help she landed a job presenting her own show on the music channel MTV in 1992.

In 1995 she went on to host the ITV game show God's Gift and she later went on to present the game show Streetmate (Channel 4) in 1998. After the show received modest success Davina was put forward as presenter of the UK version of the game show Big Brother in 2000, which she has so far presented all seven series and all five celebrity versions. Apart from Big Brother she has also presented the BRIT Awards in 2000, as well as the BBC charity show Comic Relief on several occasions. She presented the ITV show Don't Try This At Home in 2001, Popstars: The Rivals (ITV1) in 2002, The Vault (ITV1), Oblivious (ITV1), the reality TV show Reborn in the USA in 2003, as well as an entertainment show on the subject of love and dating called Love on a Saturday Night (ITV1) in 2004. In 2004 she also presented the prestigious BAFTA television awards.

Davina has also tried her hand at acting appearing in Sam's Game in 2001, a Friends-style TV sitcom (also starring Irish comedian Ed Byrne), which was slammed by the critics and lasted only one series. She has also appeared in the Leigh Francis comedy sketch shows Bo Selecta and A Bear's Tail. McCall also provided the voice of an android version of herself in a lethal version of Big Brother in the Doctor Who episode Bad Wolf in 2005.

Although popular with many, McCall's presenting style is not without its critics and she was voted 95th worst Briton in Channel 4's poll of the 100 Worst Britons in 2003.

Shortly after presenting Big Brother series 6, Davina attracted some complaints for her hostile interviewing of housemate Makosi Musambasi on the final night, which was much publicised in the British press.[4] It was during this time that Davina started to present the BBC series He's Having A Baby in 2005, which received poor ratings. In December 2005 it was announced that she would be hosting her own BBC One prime-time chat show called Davina in early 2006. Early reviews were not kind to the show, and viewing figures flirted around the 3 million mark (at one point, dropping as low as 2 million), compared to over 6 million watching The Bill on ITV1 at the same time. In April 2006, BBC One axed the show due to the ratings not reaching expectations. The controller of the channel praised her efforts in a tough slot.

It was revealed in March 2006 that ITV1 have signed up Davina to host the prestigious BAFTA television awards for the second time in May. In April 2006 Davina was confirmed as the main presenter on Sport Relief on BBC One in July of that year, alongside friend Chris Evans.

Davina went on to host the controversial Celebrity Big Brother 5 series in January 2007. She has since appeared as a host for Red Nose Day 2007 in March and is expected to resume presenting Big Brother in May.

Davina has starred in a documentary, Let's Talk About Sex, about sex education, and how sex education is taught in Britain (one of the countries in Europe with the highest teen pregnancy rates), compared with The Netherlands (which has one of the lowest teen pregnancy rates in Europe). She also has a book, under the same title. She be returning to host Big Brother 8 on May 30, 2007 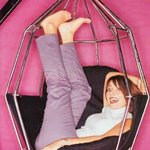 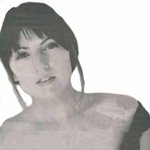 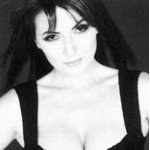 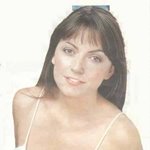 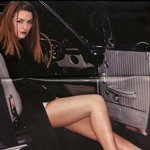 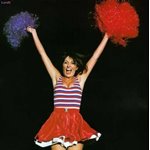 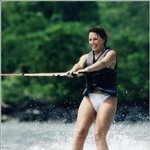 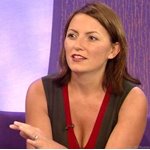