Davide Silvestri was born on May 17, 1981 in Milano, Lombardy, Italy. He is a famous actor.
Davide started his career as an actor with the famous tv series "Vivere" in which he played the role of Marco Falcon in 1999. 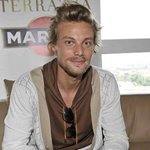 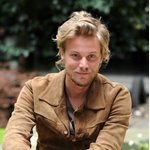