David Heymann is a Scottish film and television actor and director, known for his role as DCS Mike Walker in ITV drama Trial and Retribution. He also a prominent supporter of the SNP's call for Scottish independence.

Hayman has also had success in directing film and TV productions. Silent Scream is a return to a study of convicts in Barlinnie Prison, examining the life of convicted murderer Larry Winters. The film was entered into the 40th Berlin International Film Festival. Later followed The Hawk, starring Helen Mirren as a woman who begins to suspect that her husband is a serial killer. The Near Room is a dark and disturbing film about child abuse and corruption set in Glasgow.

In 2009 he appeared in an episode of the BBC series Robin Hood. In September 2011, Hayman hosted a documentary reconstructing the unsolved murders of Glasgow serial killer Bible John, who murdered three young woman in the late 1960s. The documentary was named In Search of Bible John, and looked at the evidence which links Peter Tobin to the killings. In 2012, Hayman played the Earl of Worcester in the BBC2 adaptation of Henry IV, Part I. 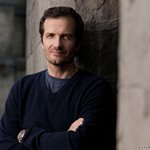 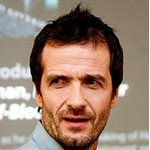 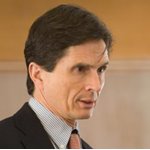 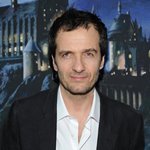 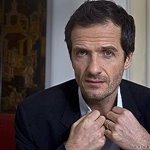 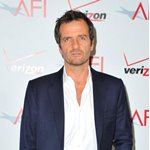 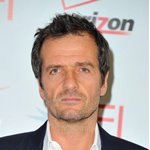 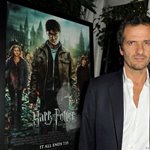