Chiabotto was born in Moncalieri, in the province of Turin (Piedmont). She has a younger sister, Serena.

In 2004 she won Miss Italia and started working for RAI. After appearing on Zecchino d'Oro, a TV program for children in which she had a small role, she won the dance competition Ballando con le stelle, the Italian version of Dancing With the Stars.

In 2006 she replaced Alessia Marcuzzi for Mediaset's program Le Iene and later worked on Festivalbar with Ilary Blasi.

She lives in Turin and supports Juventus; she also appeared with Alessandro Del Piero in a popular advertisement. She is 182 cm tall. 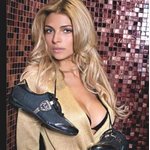 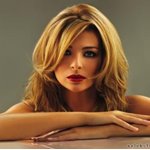 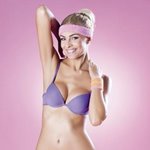 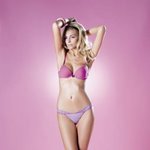 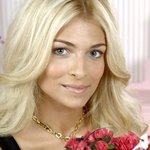 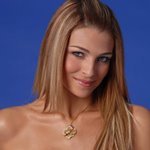 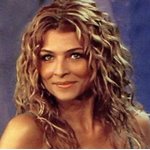