Courtney Stodden is an American singer and reality television personality, best known for her controversial marriage to actor Doug Hutchison, which began in May 2011 when Stodden was 16 and Hutchison was 51. She was briefly evicted from the VH1 reality television series Couples Therapy for "refusing to adhere to a demure dress code".

In July 2012, Stodden and Hutchison were interviewed about their relationship on the Fox talk show Father Albert, in an episode of ABC's Good Morning America and E! News. The couple appeared as cast members in the second season of the VH1 reality television series Couples Therapy, which premiered in October 2012. The series features publicly known couples receive therapy for relationship problems. According to Stodden, the couple enrolled in therapy in order to resolve issues that arose in their marriage from their age difference.

Despite the criticism leveled at the couple, and her own reservations about the dynamic of their relationship, Dr. Jenn Berman, the Marriage, Family, and Child Therapist who worked with the couple during their appearance on the show, stressed that she does not believe that Hutchison is, or was, seeking out young people, saying, "He's not a predator. He’s not someone, who if Courtney left him, would be trolling the Internet or high schools for underage girls. 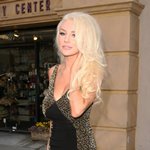 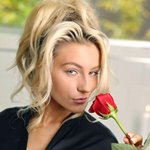 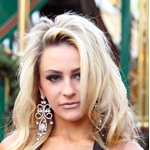 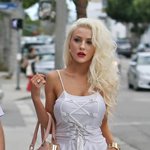 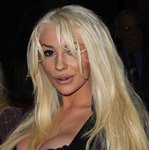 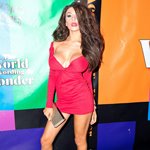 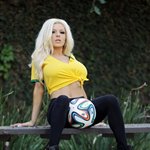 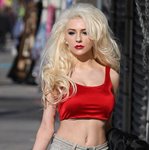