Colin Jackson is a Welsh former sprint and hurdling athlete who specialised in the 110 metres hurdles. Over his career representing Great Britain and Wales he won an Olympic silver medal, became world champion three times, went undefeated at the European Championships for 12 years and was a two-time Commonwealth champion.

His world record of 12.91 seconds for the 110 m hurdles stood for over a decade and he remains the 60 metres hurdles world record holder. He played football and cricket for the county and rugby union and basketball for his school and joined the athletics club Birchgrove Harriers, which nurtured his talent. Under coach and close friend Malcolm Arnold, he started out as a promising decathlete before switching to high hurdles. He won the gold at the 1986 World Junior Championships and he soon switched to the senior ranks. Following a silver medal in the 1986 Commonwealth Games, he won the 110m hurdles silver at the 1988 Olympic Games behind Roger Kingdom. Although his career as an active competitor in the event would last a further fifteen years, the last ten of these as world record holder, and see him twice crowned World Champion, twice Commonwealth Champion and four times European Champion, this would remain his only Olympic medal of any colour. In 1992 he was restricted by a minor injury and could only finish 7th, and in 1996 he came fourth and in 2000, fifth.

Jackson was a master of the "dip" the skill of leaning forward at the end of a race to advance the position of the shoulders and improve times (and potentially positions). He was also renowned for being a particularly fast starter, which led to a great deal of success in 60m events. Jackson's technical hurdling ability distinguished him from his peers whether they were faster than him or not. He was the subject of controversy in 1998 when he decided to run for cash in Tokyo, Japan, rather than compete in the Commonwealth Games for Wales. 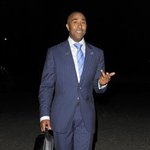 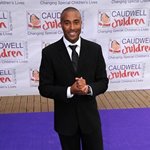 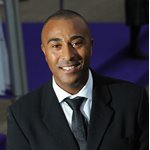 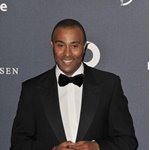 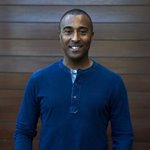 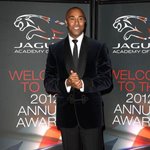 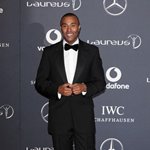 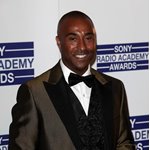