Albers began kart racing at a young age, winning the Dutch National championship in 1997. That same year, he was crowned Formula Ford 1800 champion in both Netherlands and Belgium. He also participated in the Renault Megane Marlboro Masters series. In 1998, he moved up to the German Formula 3 series, winning the championship in 1999 behind 6 wins and ten poles.
In 2000, Albers raced in the Formula 3000 international championship as team-mate to Mark Webber. He failed to score a point, but team boss Paul Stoddart later signed him again. He also raced in European Formula Racing. 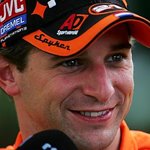 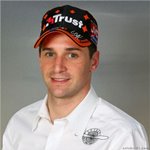 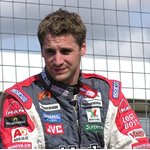 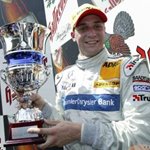 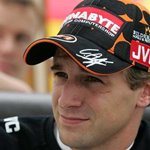 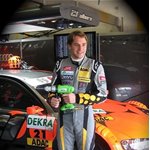 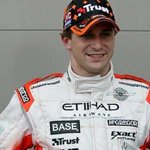