Chrisette Michele was born in Central Islip, New York to parents who worked as deacons to their church. This connection inspired her to reflect on childhood memories in her own forthcoming Def Jam debut album. She sings in a jazz style reminiscent of past singers such as Sarah Vaughan, Billie Holiday and Ella Fitzgerald.

She is of Native American and southern African American, descent. The daughter of a deacon, she led gospel choirs in high school and college, and refuses to make music that is at odds with her strong.She has been featured on several popular hip hop albums. On Jay-Z's Kingdom Come she was featured on the second single "Lost One", while on Nas' Hip Hop Is Dead, she was featured three times: on the album's second single "Can't Forget About You", the Kanye West-produced "Still Dreaming" and the final track "Hope". Recently she also appeared on the bonus track "Slow Down", from Ghostface Killah's The Big Doe Rehab.

Michele's single "Your Joy" was recently released on iTunes as a free single of the week.

Michele's debut album "I Am" is currently in stores now. 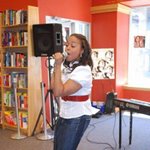 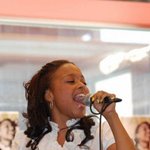 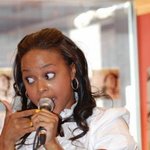 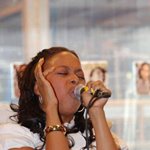 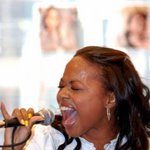 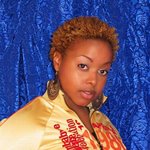 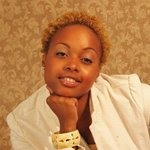 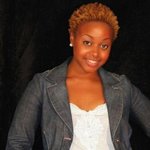