"When you're first starting out, you want to keep making good movies. When you're young and you're black, you do a bad movie and you're through." Chris Tucker

Initiating his comedy career as a regular stand-up in a neighborhood comedy clubs, Chris Tucker tried his craft in Los Angeles when he was 19 years old. In 1992, after performing in different clubs, he landed his first on-screen job in Russell Simmons' Def Comedy All-Star Jam, which aired on HBO.

Two years later, Tucker teamed with Bruce Willis in Luc Besson's hit The Fifth Element, in which he played a peculiar host/DJ. As his name began to be noticed, he managed to appear as Franklin Hatchett in Money Talks and as Beaumont Livingston in Quentin Tarantino's Jackie Brown.

It was in 1998 that Tucker gained his wide recognition. In that year, he won the role of LAPD's Detective James Carter, and shared the screen with action VIP Jackie Chan in the runaway success action-comedy Rush Hour. Tucker received critical acclaim for his role and in 2001, the sequel Rush Hour 2 was released.

Currently, Tucker is rumored to be starring in the upcoming Mr. President and in MGM's remake of The Pink Panther. For Rush Hour admirers, Tucker will soon appear again with Jackie Chan in Rush Hour 3, which is due for release in 2006. 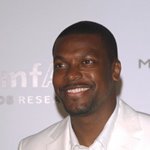 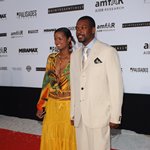 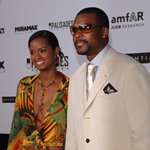 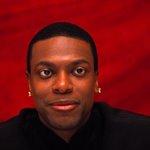 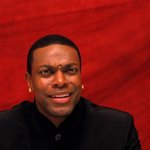 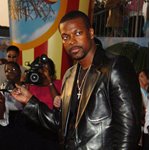 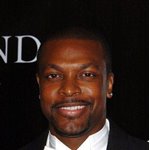 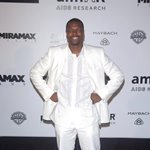