Borned and raised in Iasi (Moldavian region of Romania), Catrinel Menghia wanted to become a famous athlet before starting modeling activity. She was born on October 1st, 1985.

Catrinel was discovered at age of 16 years old on the street by a local agent (Lucian) who brought her later in Bucharest to meet MRA Agency and Liviu Ionescu. After six months the parents agreed that Catrinel moves in Bucharest and starting an international modeling career.

She participated in the same Ford Models' Supermodel of the World Romania 2001 (as Elena Baguci in November 2001) where she won .... the same second runner-up prize.

She is living in Milan and working mostly for lingerie clients all over the world between New York, London, Munchen, Hamburg, Athens, Barcelon or Milan.She was discovered at the age of 16 on the street by a local agent who took her to Bucharest to meet Liviu Ionescu of the MRA Agency. Six months later, her parents allowed Menghia to move to Bucharest and start an international modeling career.

She participated in the Ford Model's Supermodel of the World Romania contest in November 2001, where she won the second runner-up prize.

Menghia now lives in Milan, Italy. She has done campaigns for major fashion houses and is the face of Giorgio Armani worldwide. She was also one of the new faces in the 2006 South African Sports Illustrated Swimsuit Edition and has appeared in FHM and Maxim. 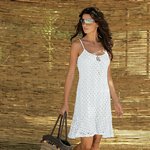 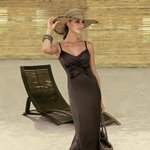 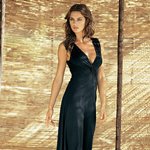 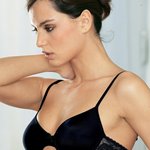 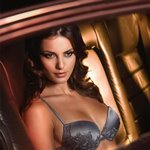 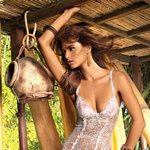 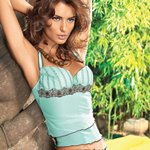 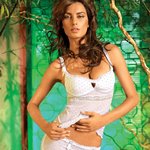 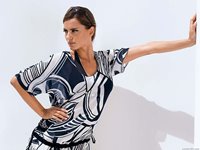 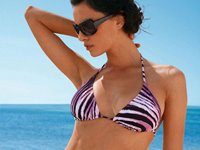 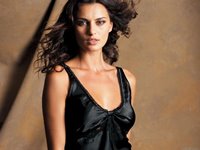 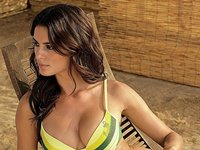 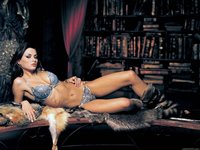 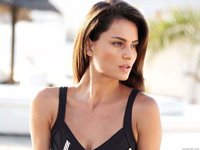 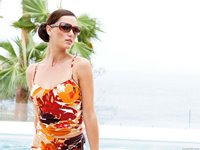 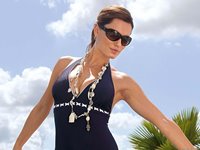 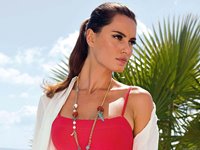