Carlon Jeffery is an American actor. He currently co-stars as Cameron Parks in the Disney Channel sitcom A.N.T. Farm. Jeffery was born in Houston, Texas and has been performing since the age of eight. He grew up in Cincinnati, Ohio, performing in numerous community venues. He and his family moved to Los Angeles, California in 2005, so he could pursue a career his music and acting.

Within the next year, he landed his first notable acting role, a guest appearance in its Always Sunny in Philadelphia. In 2007, he had a three-episode stint in the drama Heroes. His other television credits include Bones and Trust Me.
He currently co-stars as Cameron Parks in the Disney Channel sitcom A.N.T. Farm, which premiered in 2011. In music, Jeffery is also a rapper, performing under the pseudonym Lil' C-Note. He has a twin sister, Carla Jeffery, who is also an actor. 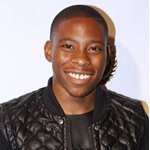 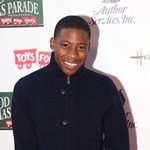 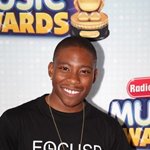 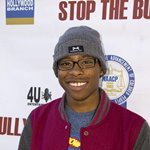 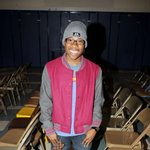 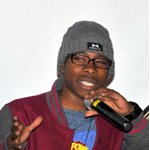 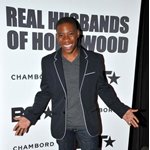 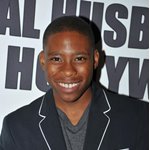