Greenwood is known in the US for his appearances in I, Robot, The Core, Double Jeopardy, Thirteen Days (in which he played president John F Kennedy), Capote (in which he played Jack Dunphy, Truman Capote's lover), and more recently Eight Below (in which he played Professor Davis McClaren) and Firehouse Dog (in which he was the captain after the death of his brother). He has had prominent roles in the award winning films Exotica and The Sweet Hereafter, both directed by Canadian director Atom Egoyan. He also appeared in the 1980s teen cult film The Malibu Bikini Shop and starred in Mee-Shee: The Water Giant. He played a role in The World's Fastest Indian. 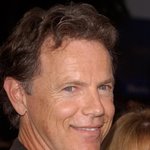 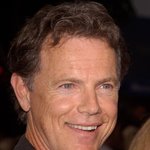 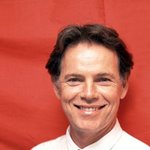 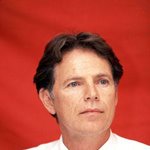 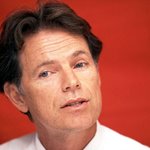 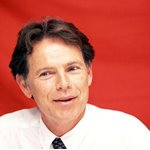 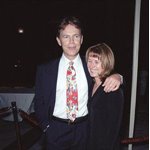 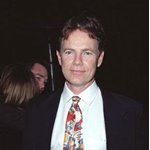