Brooke Burke is recognized worldwide as the hottest tour guide and adrenaline junkie on E!'s popular travel series, "Wild On..." (1997) seen in 120 countries and in more than 400 million homes. She has graced numerous magazine covers, has top-selling swimsuit calendars and is regularly ranked in men's magazines as one of the sexiest women in the world today.

Most recently, Brooke has teamed with CBS and executive producer Mark Burnett ("Survivor" (2000)) to co-host the new reality series, "Rock Star: INXS" (2005) with celebrated rock guitarist David M. Navarro (formerly of Jane's Addiction and the Red Hot Chili Peppers). The 39-episode series combines the world of rock music with relationship-style unscripted drama, performance competition and a weekly contestant elimination. The last singer standing will become the lead singer of the internationally renowned band INXS and embark on a worldwide concert tour with the band and be part of the group's new album.

Brooke recently starred in EA Games' hot video game "Need for Speed: Underground 2" where she plays "Rachel Teller," a street-wise adrenaline junkie who runs an elite, underground street racing circuit. For her performance, she received a Spike TV Video Game Award for Best Performance by a Human-Female. She also lends her voice to Atari's Trivial Pursuit Unhinged video game as the celebrity host of its "People and Places" category.

During her three-year stint as host of "Wild On..." (1997), Brooke redefined the term exotic location. She has guided tours from the Australian Outback to the Mayan Riviera, and from the endangered Bamboo forests of Bali to the hyperthyroid nightlife of the world's most exotic party capitals. From grasping the fin of a wild shark in Belize to flying a Russian MIG 17 at negative Gs, this is the wild child who has done it all. Born with a thirst to explore, Brooke experienced each country as a culture, not as a tourist.

From her extensive travels and ten years of swimwear advertising experience, Brooke has spanned the globe in search of hip, sexy styles for swimwear. Now, her travels have inspired a collection of internationally flavored beachwear called "Barely Brooke." The successful line has appeared in Sports Illustrated's Swimsuit issue and Victoria's Secret ever-popular catalogue. "Barely Brooke" can currently be found in the Venus USA swimwear catalogue or online at www.Venususa.com.

Raised in Tucson, Arizona, Brooke developed an affinity for the desert as a child and never envisioned herself as a Hollywood personality or television star. "When I was young, I wanted to do something innocuous, like become a drummer in a rock and roll band," says Brooke, whose French, Irish and Portuguese descent make up her stunningly exotic visage. 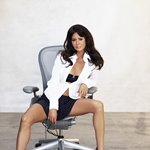 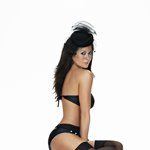 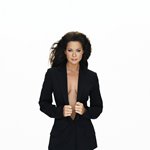 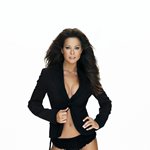 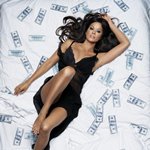 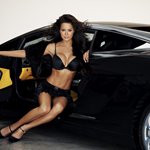 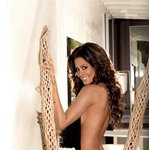 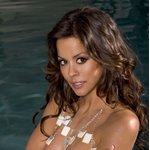 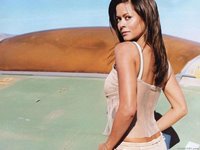 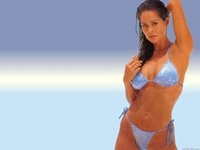 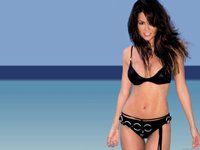 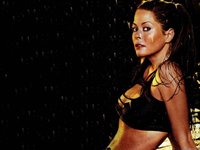 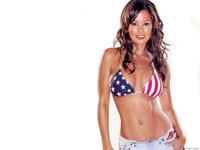 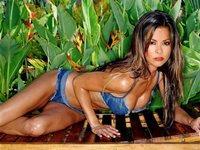 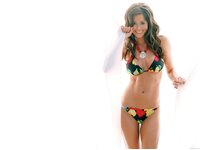 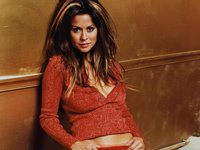 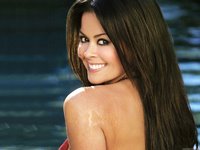