Bill Smitrovich is an American actor. Smitrovich has starred in a number of television series. His first prominent TV series role was in the 1980s series Crime Story as Det. Danny Krychek. He went on to star in the hit drama series Life Goes On (1989–93). Smitrovich was the lead guest star in the pilot film of the 1980s crime drama hit series Miami Vice. He also appeared in the final episode of NYPD Blue. He has also been seen in The Henry Lee Project with Danny Glover. In 1996, Smitrovich was cast in Millennium, created and produced by Chris Carter, the creator of The X-Files. 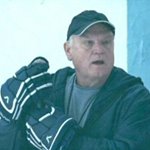 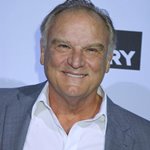 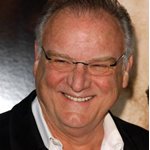 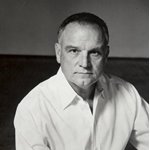 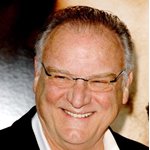 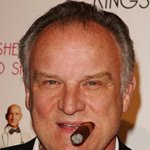 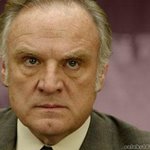 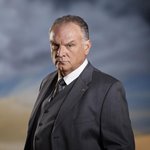