Apolo Ohno is an American short track speed skating competitor and an eight-time medalist (two gold, two silver, four bronze) in the Winter Olympics. He is the most decorated American Winter Olympic athlete of all time. Raised by his father, Ohno began training full-time in 1996. He has been the face of short track in the United States since winning his medals at the 2002 Winter Olympics.

At the age of 14, he became the youngest U.S. national champion in 1997 and was the reigning champion from 2001–2009, winning the title a total of 12 times. In December 1999, he became the youngest skater to win a World Cup event title, and became the first American to win a World Cup overall title in 2001, which he won again in 2003 and 2005. He won his first overall World Championship title at the 2008 championships. At the 2002 Winter Olympics in Salt Lake City, Utah, Ohno emerged as the face of short-track speed skating among American fans. He was a medalist in two events but there was controversy associated with the results. After a disqualification in the 500 m race, he was leading the skaters in the 1000 m race. During a turn around the final corner, Ohno, Ahn Hyun Soo, Li Jiajun and Mathieu Turcotte all fell in a series of collisions. The last man standing was Steven Bradbury from Australia, who was trailing behind at the time, and skated through to win the gold medal, becoming the first person from the southern hemisphere to win a gold medal at a Winter Olympics.

Ohno quickly got to his feet and crossed the finish line to win silver with Turcotte winning the bronze. Ohno continued to perform well in the sport after the 2002 Winter Games. He declined to participate in a 2003 World Cup short-track event in Korea for security reasons. Despite the absence, he successfully defended his World Cup title during the 2003 season. He continued his dominance by winning the World Cup title again in the 2004–2005 season. 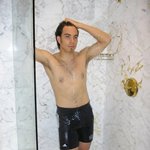 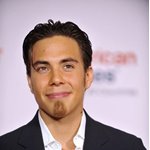 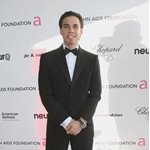 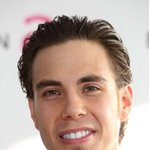 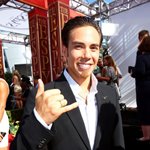 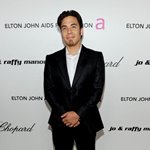 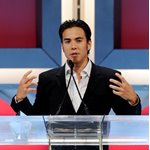 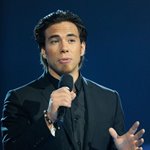 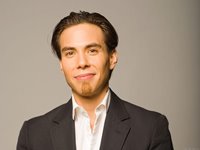 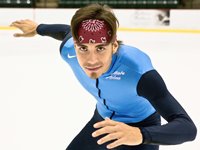