Antony Head is an English actor and musician. He rose to fame in the UK following his role in television advertisements for Nescafé Gold Blend (Taster's Choice in the U.S.), and is known for his roles as Rupert Giles in Buffy the Vampire Slayer and as Uther Pendragon in Merlin.

Head was educated at the London Academy of Music and Dramatic Art (LAMDA). His first role was in the musical Godspell; this led to roles in television on both BBC and ITV, one of his earliest being an appearance in the series Enemy at the Door (ITV, 1978–1980). In the early 1980s he sang with the band Red Box. 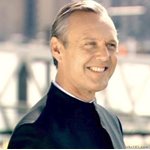 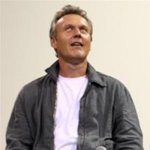 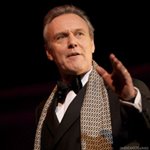 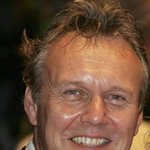 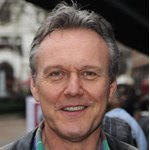 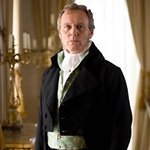 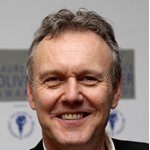