Anton Yelchin is an American actor best known for starring as Bobby Garfield opposite Anthony Hopkins in Hearts in Atlantis (2001), and as Tommy opposite Robin Williams in the House of D (2004).

He was born Anton Viktorovich Yelchin on March 11, 1989, in Leningrad (now St. Petersburg), Russia, Soviet Union. His father, Viktor Yelchin, and his mother, Irina, were a successful pair of professional figure-skaters in Leningrad, and his grandfather was also a professional sportsman, a soccer player. Yelchin was only a 6-month-old baby when he emigrated to the United States, were his parents eventually developed coaching careers.

Young Anton Yelchin demonstrated his strong personality from the early age of 4, he declined his parent's tutelage in figure skating, because he was fond of acting, and he knew exactly what he wanted to do in his life. Since his school years, he attended acting class in Los Angeles, and eventually he was noticed by casting agents. In 2000, at the age of 10, Yelchin made his debut on television, appearing as Robbie Edelstein in _ER: Be Still My Heart (2000 TV episode)_.

At the age of 11, Yelchin shot to fame as Bobby Garfield co-starring opposite Anthony Hopkins in Hearts in Atlantis (2001), and earning himself the 2002 Young Artist Award for Best Performance in a Feature Film as Leading Young Actor. Over the course of his short acting career, he already played roles in more than twenty feature films and television productions. He is billed as Pavel Chekov in the upcoming installment of the 'Star Trek' franchise, Star Trek (2009).

Outside of his acting profession, Anton Yelchin loves reading, he is also fond of playing chess. He writes music and performs with a band where he also plays piano and guitar. He is living in Los Angeles, California. 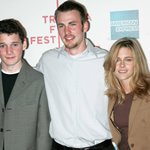 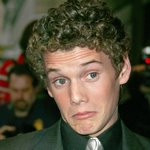 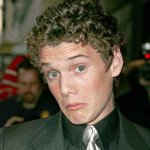 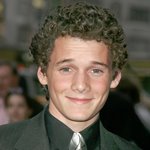 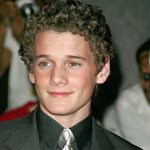 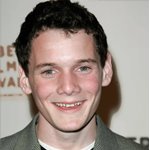 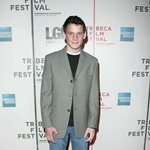 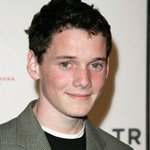