Wersching was born and raised in St. Louis, Missouri. She attended high school at Crossroads College Prep in the Central West End of St. Louis.During her youth, she competed in Irish dance and belonged to the St. Louis Celtic Stepdancers.She has a degree in musical theatre from Millikin University.

Wersching began her acting career with a guest appearance on the show Star Trek: Enterprise, and moved on to guest starring roles on such shows as Charmed, Killer Instinct, Supernatural and Cold Case. From March to November 2007, she played the recurring role of Amelia Joffe on the ABC Daytime soap opera General Hospital. She has also worked in theaters such as: Victory Gardens, Marriott Lincolnshire, Utah Shakespearean Festival.

Wersching is playing Renee Walker, an FBI agent, on Season 7 of 24. 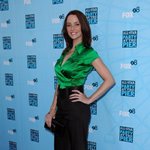 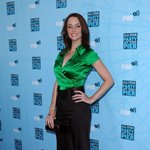 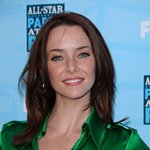 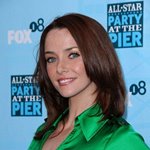 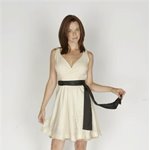 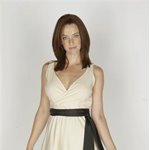 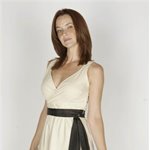 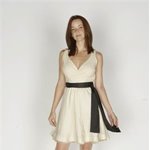 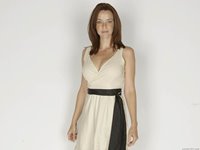 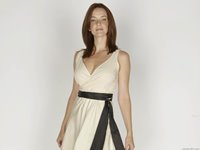 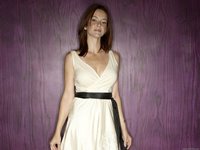 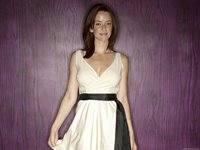 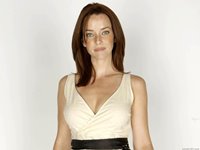 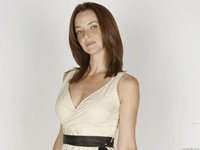 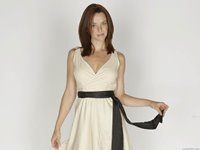 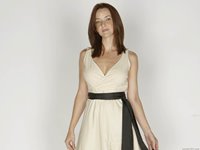 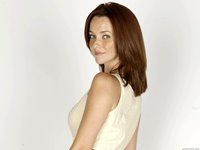