Anne Thongprasom (Thai: แอน ทองประสม, b. November 1, 1976 in Bangkok, Thailand) is a Thai film and television actress, hostess and a producer. She was the lead actress in many Thai series in the 2000s and had the lead role in the 2004 romantic melodrama, The Letter: Jod Mai Rak.

Anne is the daughter of a Thai mother and a Swedish-Arabian father. She has two siblings, an older brother and a younger brother. Anne was raised by her grandmother, while her mother took care of her two brothers.

She started her career when she was 13 years old, starring in a music video. She went on to star in many more films and television series. Her biggest role was in The Letter: Jod Mai Rak, which earned more than 50 million baht and had won many awards, including best actress at the Thailand National Film Association Awards.
She also is a television producer, producing the Thai TV show, English on Tour and Sanam Dek Len. 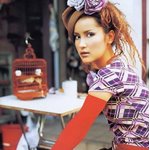 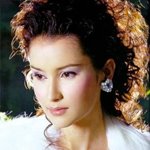 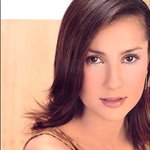 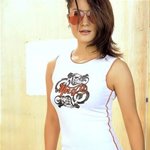 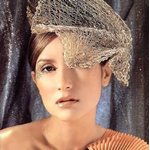 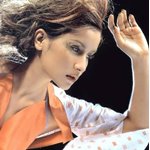 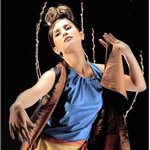 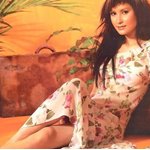