Everhart made her film debut in 1993 with the Arnold Schwarzenegger action-comedy Last Action Hero. She has since appeared in such features as Tales From the Crypt Presents: Bordello of Blood (1996), Denial (1998), Trigger Happy (1996) and Gunblast Vodka (2000). She was briefly engaged to Sylvester Stallone in 1995, married to Ashley Hamilton from December 1996 until March 1997, and has been rumored to be involved with Prince Albert of Monaco. She briefly dated Howard Stern after his divorce from his wife and before he became engaged to fiancee, Beth Ostrosky. Stern has admitted to it and openly discussed having dated and slept with her. Stern only went public about his tryst with Everhart because she went public with it first, calling Stern the "best sex she's ever had" in an interview with HMN magazine. She met the Duke of York in 2002 and by 2006 they were in a relationship.

Early in her career, Everhart was advised she would never be a top model because she was a redhead. However, she succeeded in her chosen career and posed for numerous publications. She appeared in several issues of the annual Sports Illustrated swimsuit edition, starting in 1995. Everhart posed semi-nude for the February 2000 issue of Playboy. She was ranked #98 on the FHM 100 Sexiest Women of 2003.[1] 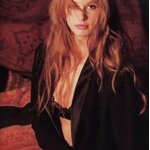 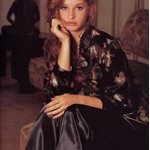 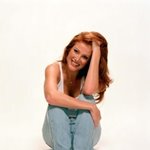 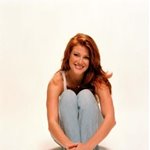 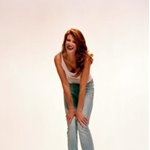 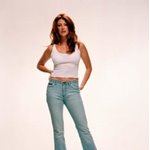 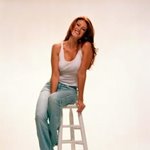 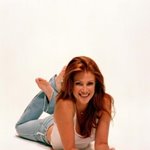 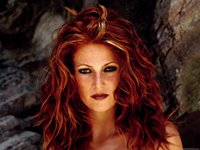 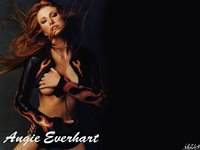 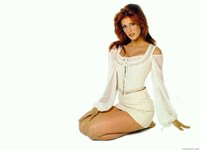 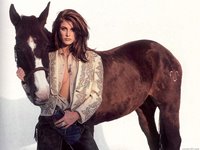 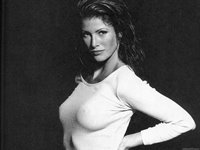 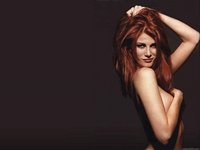 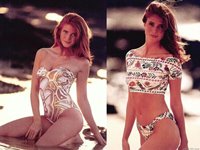 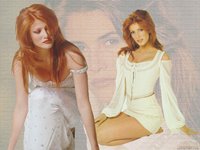 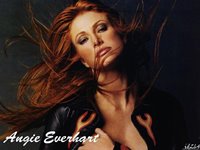