Mack was born in Germany but moved with her family to Long Beach, California, when she was 2. She began acting at 4 with print work and commercials, and began studying at The Young Actors Space in Los Angeles when she was 7. She is still currently attending classes there in improvisation and scene study. Before joining the cast of "Smallville" (2001), Allison starred in the short-lived and sorely under-rated Fox television comedy "Opposite Sex" (2000). Prior to that, she was a regular on "Hiller and Diller" (1997), working alongside great talents such as Richard Lewis, Kevin Nealon, and Eugene Levy. Allison has also guest-starred in the WB family drama "7th Heaven" (1996) as a teenager caught up in the "cutting" trend.

Mack has starred in many movies for television, including the cable film My Horrible Year! (2001) (TV), which was directed by Eric Stoltz and starring Karen Allen, Mimi Rogers, and Stoltz himself. She was also in A Private Matter (1992) (TV) with Sissy Spacek and Aidan Quinn, Living a Lie (1991) (TV) with Peter Coyote and Jill Eikenberry, Unlikely Angel (1996) (TV) with Dolly Parton and Roddy McDowall, and Stolen Memories: Secrets from the Rose Garden (1996) (TV) starring Mary Tyler Moore and Linda Lavin. Allison is also an accomplished dancer and singer and she currently living in Los Angeles. She enjoys reading, going to movies and plays and spending time with her friends and family. 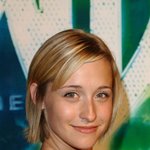 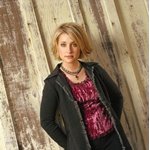 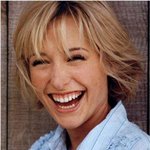 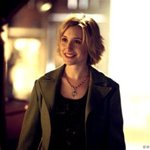 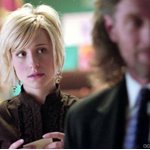 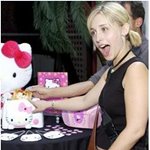 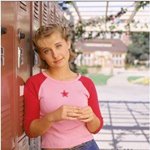 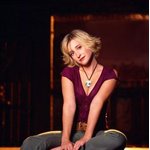 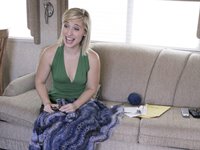 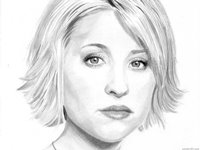 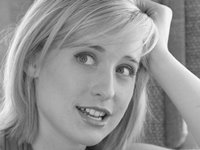 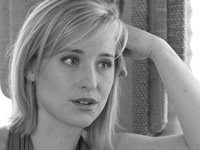 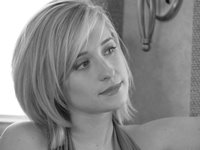 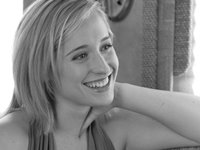 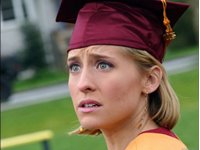 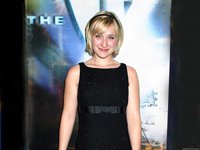 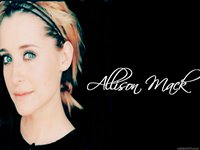