Alessia Piovan is a model and actress Italian, mother of Belgian and Italian father. She began her modeling career in Milan at the age of 17 years, working as a spokesperson for Adele Fado, Barbara, Colmar, Marks & Spencer, Parasuco Jeans Abercrombie & Fitch, Lavazza, Romeo Gigli glasses, Ungaro glasses, Caroll International, Patek Philippe and many others. Famous mainly abroad, Alessia has worked in major fashion cities in the world. Lived for a year in Paris, the model continues to move between Milan, London and New York. She posed for top photographers such as Bruce Weber, Peter Lindbergh, Annie Leibovitz, Kenneth Willardt, Bruno Barbazan and more.

In 2007 made his debut on the big screen in the movie The Girl by the Lake, directed by Andrea Molaioli. She posed for the calendar Lavazza 2009 photographed by Annie Leibovitz and was testimonial campaign against the anorexia for fashion shows in Milan of the season Summer 2009. Also in 2009, together with its beautiful male model Paul Sculfor, alongside Paul Bonolis and Luca Laurenti in the conduct of the first night of the Sanremo Festival.

In November 2009, he released his second film, Nine, a musical inspired by the eponymous Broadway musical, inspired in turn by the masterpiece of Federico Fellini's 8 ½ . The model and actress has starred in March 2010 the new commercial brand Pompea and at the end of May to the spot of swimwear Golden Point. 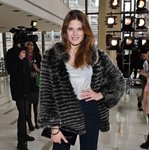 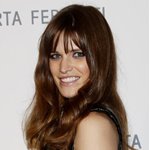 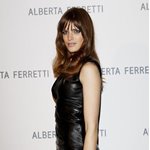 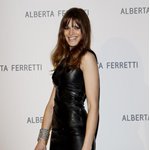 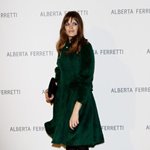 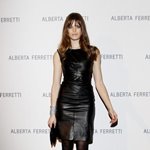 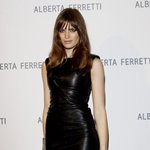 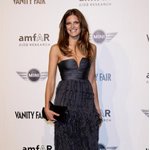